After more than five years of blood, sweat and tears, Ngununggula Regional Gallery in the Southern Highlands is finally open.

Artist Ben Quilty mucked out milk and manure to create the region’s first gallery, which he told Deborah Knight is based in an old dairy built by the Hordern family, after whom Sydney’s Hordern Pavilion is named.

“It is one very spectacular dairy … big enough to supply the entire region with milk when it was operating at its peak.” 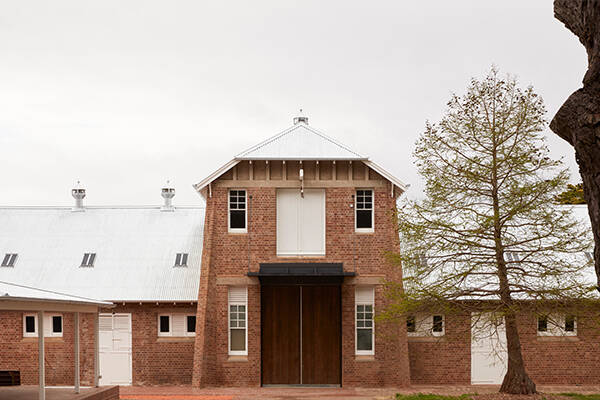 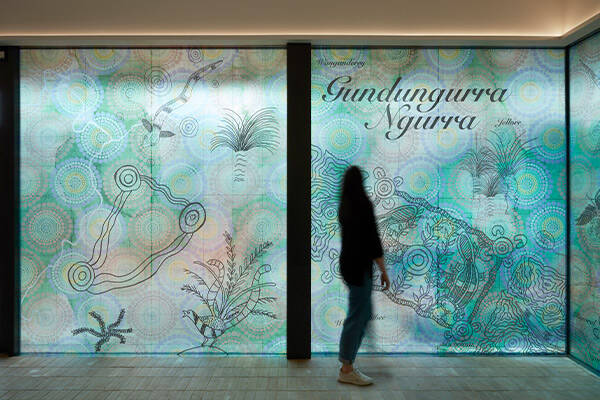 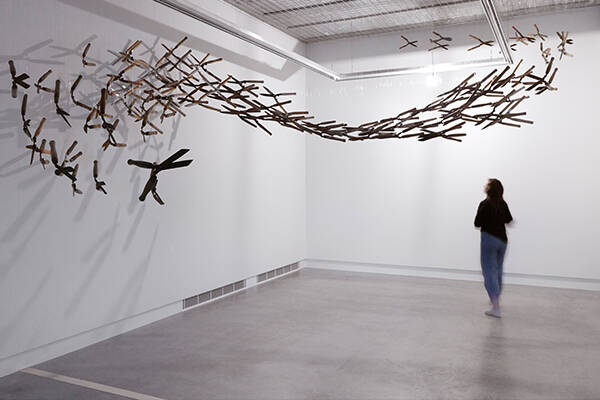 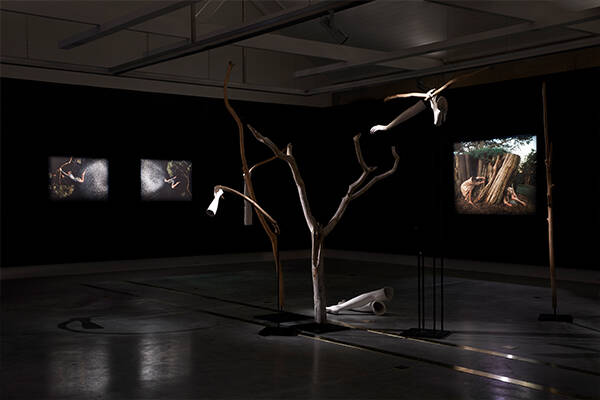 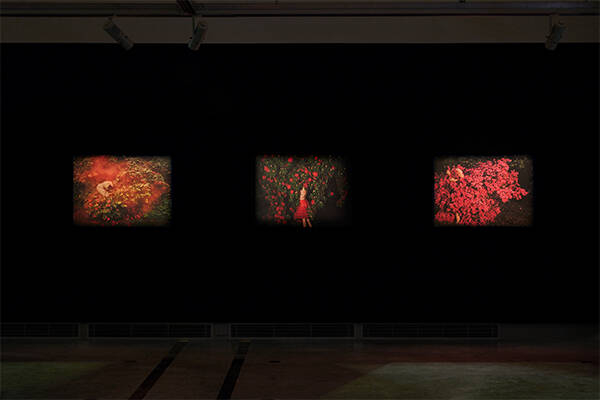 Mr Quilty wants the new gallery to be a destination for Southern Highlands children and young adults to embrace creativity.

“It’s too cool for Australians to say ‘I can’t draw’ … it’s almost cool to snub art.

“But for me, having grown up in the northwestern suburbs of Sydney where there was no cultural infrastructure … it would’ve made my life a lot easier if I’d had the opportunity to go to a gallery like this in my hometown.”