Elton John will be the first musician to take to the stage at Parramatta’s brand new Bankwest Stadium nearly next year.

The 72-year-old singer today announced six extra shows in his Farewell Yellow Brick Road tour, which he says will be his last as he retires from touring to spend more time with his kids.

The announcement comes off the back of the release of Rocketman, the hugely successful biopic about his life.

In March next year, he’ll become the first musician to play at the $360 million Bankwest Stadium.

Legendary Music Promoter Michael Chugg tells Ben Fordham the fans are in for a treat.

“It’s gonna be exciting, it’s so snug and tight. 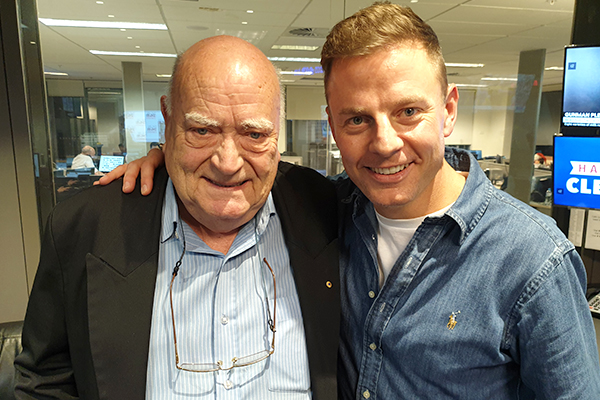