Ray sprays the owner of AustHaul Freight, Ben Jenkins, for demanding an apology despite three of his trucks being defected in four days.

His trucks were pulled over the day before NSW Police launched Operation Rolling Thunder, Australia’s largest ever heavy vehicle crackdown.

Along with the defects Mr Jenkins is accused of failing to pay staff on time. An allegation which Mr Jenkins denies.

However, Mr Jenkins has admitted to past issues with his trucks.

In May 2017 one of his semi-trailers rolled on the Great Western Highway in the Blue Mountains, causing traffic chaos.

Mr Jenkins says this was due to a faulty steering mechanism that was supposed to be recalled before he purchased the vehicle.

See photos of one of Mr. Jenkins’ trucks and its defects below 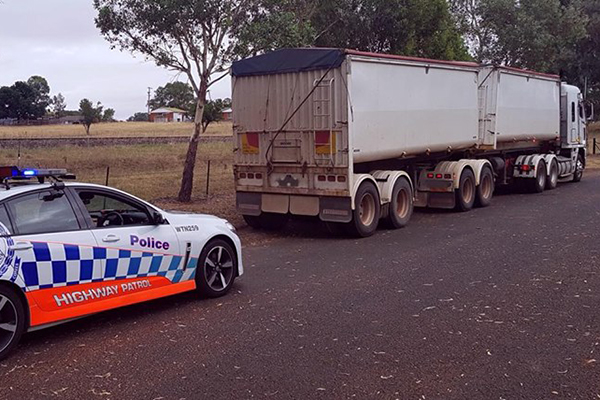 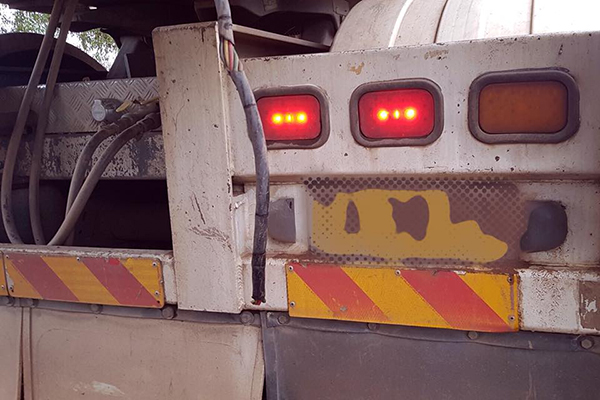 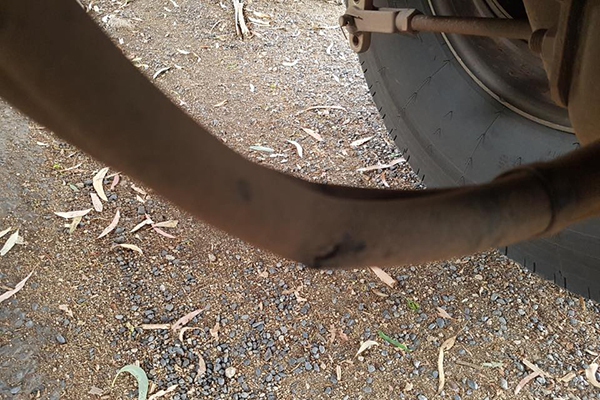