A corrections officer has been suspended from duty after reports she was maintaining a relationship with a police killer behind bars.

Ray Hadley has named the prisoner as Sione Penisini, an Extreme High Risk (EHR) inmate responsible for the murder of Constable Glenn McEnallay in 2002. 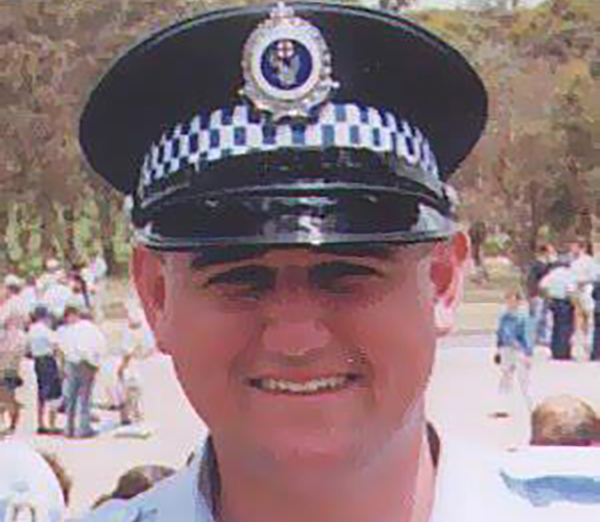 He was jailed for 36 years and won’t be eligible for parole until 2029.

The corrections officer has since resigned.

The situation at Kempsey doesn’t stop there.

On Tuesday, July 17 Penisini was able to walk from his maximum security pod, through several controlled gates to the reception room.

There, he allegedly seriously assaulted another inmate who was a cleaner in the area.

Whistleblowers have revealed the incident wasn’t reported on the daily incident reporting system, meaning it has been covered up.