Police have released CCTV footage of a Parramatta woman who went missing two months ago.

30-year-old Samah Baker was last seen when she was dropped off at her home in January.

Police have released CCTV footage of Ms Baker inside a hotel in North Sydney, days before her disappearance. 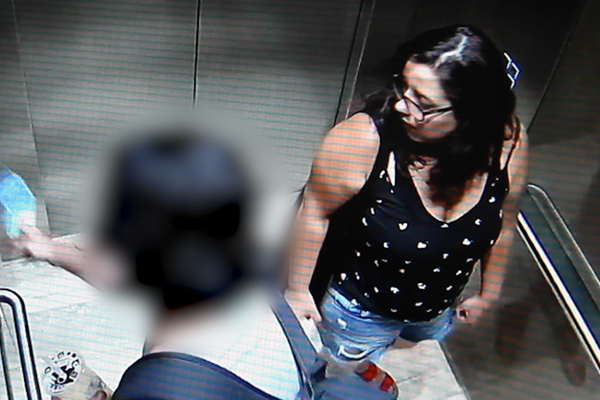 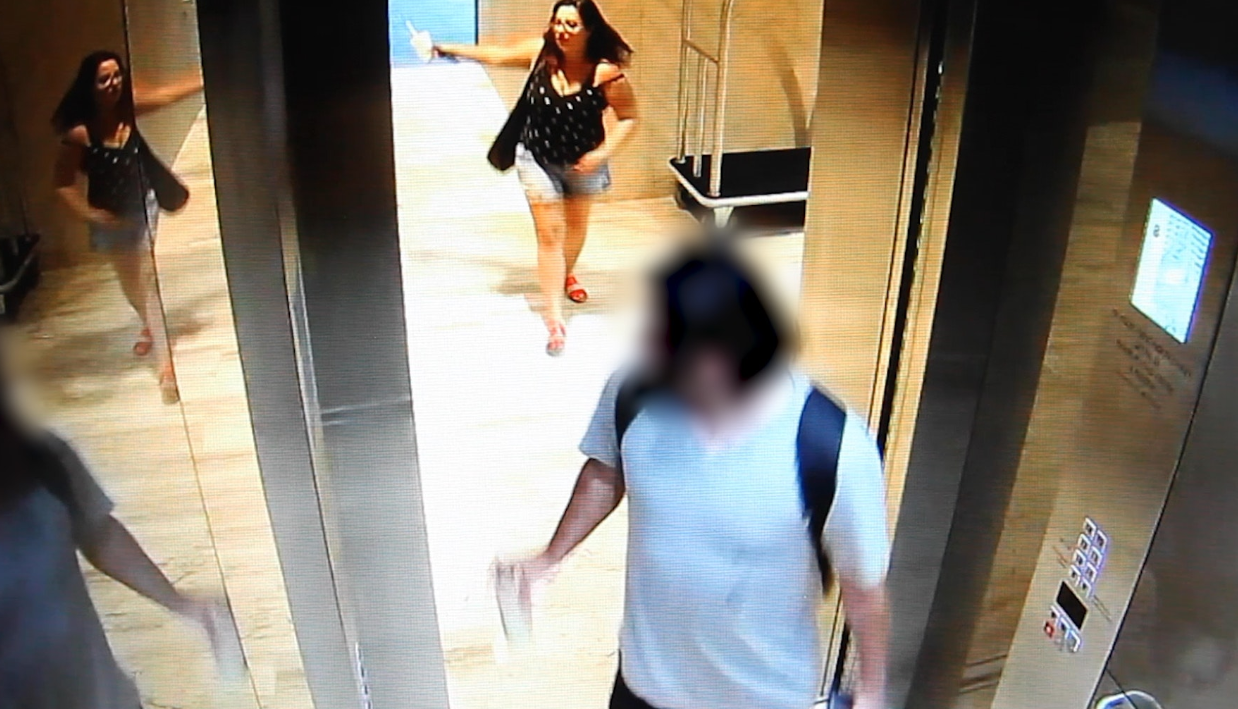 Her disappearance is being treated as suspicious.