NSW Police has released CCTV footage of two men as the investigation into the kidnapping of former Australian Test cricketer Stuart MacGill continues.

MacGill was allegedly assaulted and threatened at gunpoint after being forced into a vehicle at Cremorne on Wednesday, April 14.

Four men were arrested last month in relation to the alleged incident.

Now, investigations have released Bunnings CCTV of two men, both described as being of Pacific Islander/Maori appearance, aged in their early 20s.

A COMFIT image of a third man of Middle Eastern appearance has also been released. 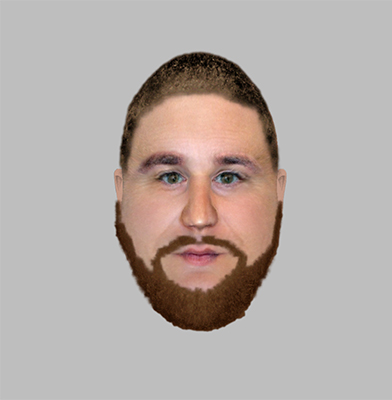 The man, believed to frequent the Ryde area, was seen driving a white Toyota Camry with a rideshare sticker on the rear.

“We believe he’s involved in the incident as well.”

Anyone with information about this incident is urged to contact Crime Stoppers: 1800 333 000