A signpost may be one of the few parts of a WWII memorial walkway left behind under Sydney Metro’s plans for Belmore-Campsie Park.

The small patch of green space near Belmore train station is dedicated to the Rats of Tobruk.

“The heroic defence of Tobruk in World War Two was a notable military achievement.

“From April to December 1941 Australian troops were the majority of the force defending the town of Tobruk in Libya, under siege by the Germans.

“They were cut off from the main British forces and were supplied by the Royal Navy and Royal Australian Navy.

“The German radio propagandist ‘Lord Haw-Haw’ William Joyce ridiculed the troops as the rats of Tobruk, a term proudly embraced as an iconic compliment.

“In August 1941 the Central Belmore Improvement League suggested that the approach to Belmore-Campsie Park from Burwood Road be named Tobruk Avenue.”

Former Canterbury deputy mayor Barbara Coorey was furious after the time and money her council invested in the memorial walkway, Transport for NSW have proposed paving it and removing most of the trees. 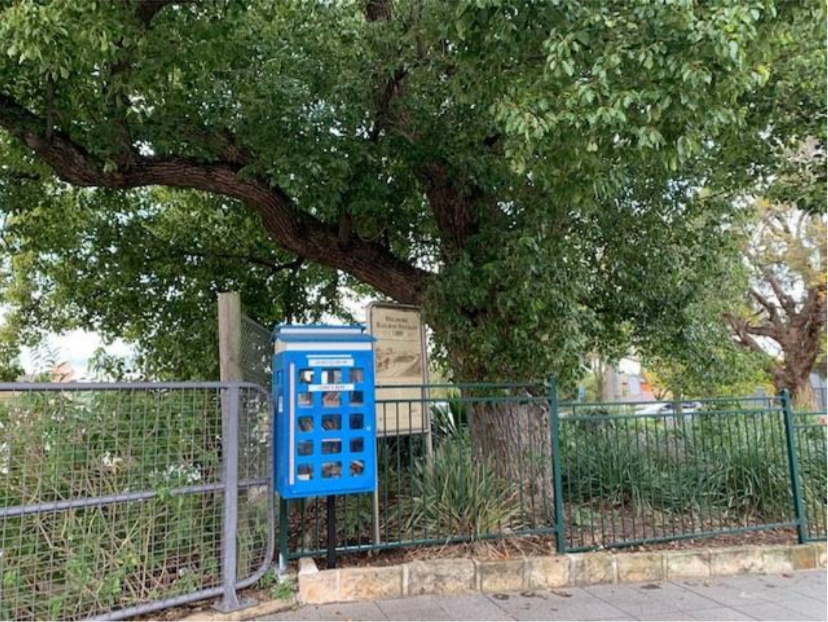