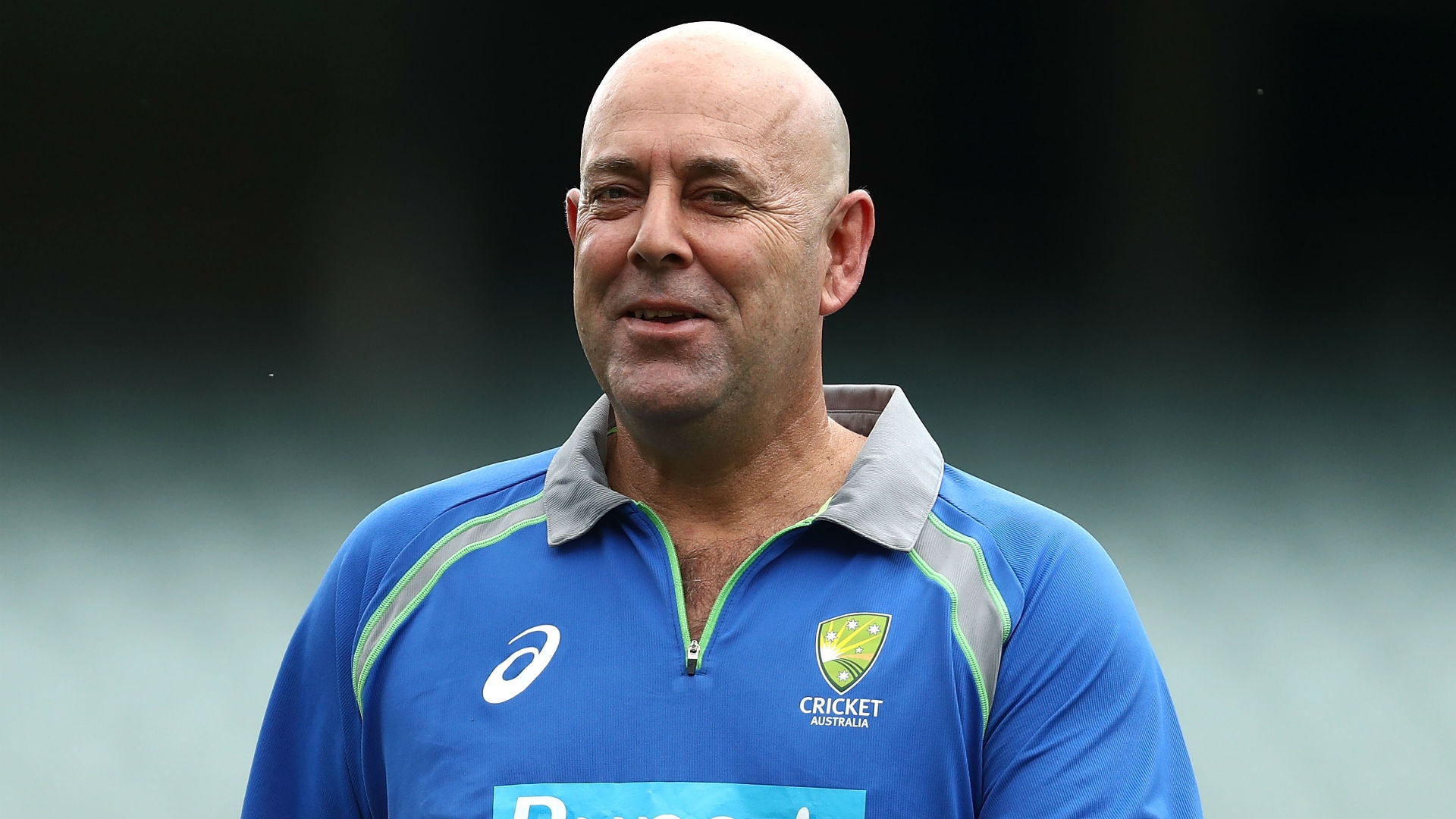 Darren Lehmann has told England to brace themselves for the fastest wicket in Australia under lights in the day-night Ashes Test at the Adelaide Oval.

England flew to South Australia licking their wounds after a crushing 10-wicket defeat in the opening match of the series on a Gabba pitch that was not as quick as usual.

James Anderson will be expected to come to the fore with a pink ball that should swing in the first day-night Ashes Test, which starts on Saturday.

Australia head coach Lehmann feels pacemen Mitchell Starc, Josh Hazlewood and Pat Cummins will be excited at the prospect of bowling on a surface which he expects to offer plenty of bounce.

“It’s a fascinating Test match, there’s a lot of talk about it’ll seam and it’ll swing,” Lehmann said on Tuesday.

“The ball stays pretty good, but you can make runs if you play well as per normal. And it does quicken up at night – probably the fastest wicket around Australia at night, so that’s going to be interesting, how it plays.

“[Bowling short of a length] certainly hasn’t changed from four years ago. It’s a bit different in Australia than England where grounds are smaller and you can’t really get away with it, on bigger grounds you can.

“So that’s one for us that we see as an advantage. They did it quite a lot to us as well, it’s a ploy a lot of people do now. At the back end when the wicket quickened up and we could go after them a bit harder was helpful. That’s the blueprint, it’s no secret we’re going to attack their middle and lower order like that.

“You’re more comfortable in your preparation [with experience of playing day-night Tests], you know what you have to do to get ready. So the lead-in is a lot more normal for us than other teams having done it twice.

“This is the third time so we’re pretty comfortable where it sits. In terms of preparation and all that we’ll be fine, it’s just which team adapts the best I suppose.”