He was Australia’s strongest man, but Grant Edwards reveals he felt so mentally weak that he tried to take his own life.

The former Australian Federal Police officer spoke with Alan Jones about his struggle with PTSD and depression for World Mental Health Day. 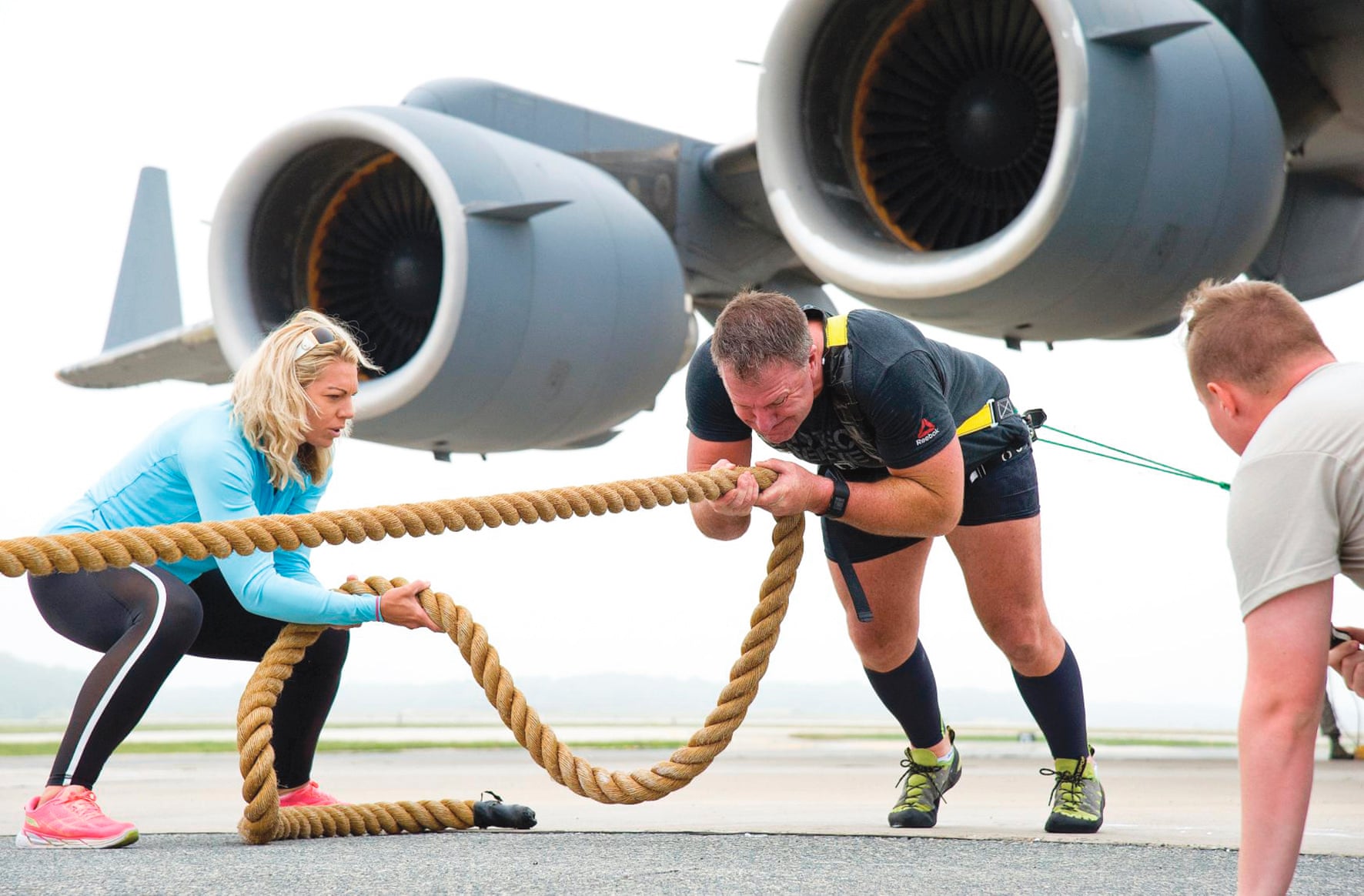 But his time serving in Afghanistan left him with a far bigger weight to bare.

Grant tells Alan Jones ignored a PTSD diagnosis for two years before finally succumbing to it all.

“I, like many others, was very concerned with the stigma. People knew me as the strong guy. I was defined by that.

“I couldn’t understand why I had these things going on that I couldn’t fix, so I denied it and I spiralled.”

Eventually, Grant tried to take his own life before finally seeking help.

“I got to the stage where I was physically and mentally completely exhausted.

“I sat under a tree and, probably for the first time or second time in my life, I cried.

“I said, ‘I can’t keep doing this. There is something wrong.'”

Four years on and Grant is sharing his story to help others suffering from mental illness, with Alan Jones saying there isn’t anybody in a better position to make a difference.

“No one could be a better ambassador than Grant Edwards,” Alan says.

A giant inflatable elephant as been set up on Sydney’s Northern Beaches to mark World Mental Health Day.

Grant is urging everybody to go to the official website for more information.

Heart on My Sleeve Founder Mitch Wallis shares his battle with mental health with Deborah Knight.

“People think that mental health is a state in which we are miraculously going to arrive at one day.

“We all have anxiety, we all have depression, it’s just can we cope with it and manage it enough so that we can live, and thrive, and function.”

Mitch says you can make a pledge to talk to someone HERE.