An alleged drunk driver has collided with a fully laden petrol tanker on Sydney’s northern beaches, sparking fire crews to the scene.

Emergency services were called to the two-vehicle crash at Manly Road, near Sydney Road at about 8.30pm on Wednesday.

NSW Fire & Rescue were also called to the scene to ensure the tanker wasn’t leaking.

Fortunately no one was injured in what could’ve been a disastrous incident.

The 33-year-old female driver of a silver VW Golf was breath tested at the scene and returned a result four times over the legal limit.

Listener Brian sent Ray Hadley the below images of the incident 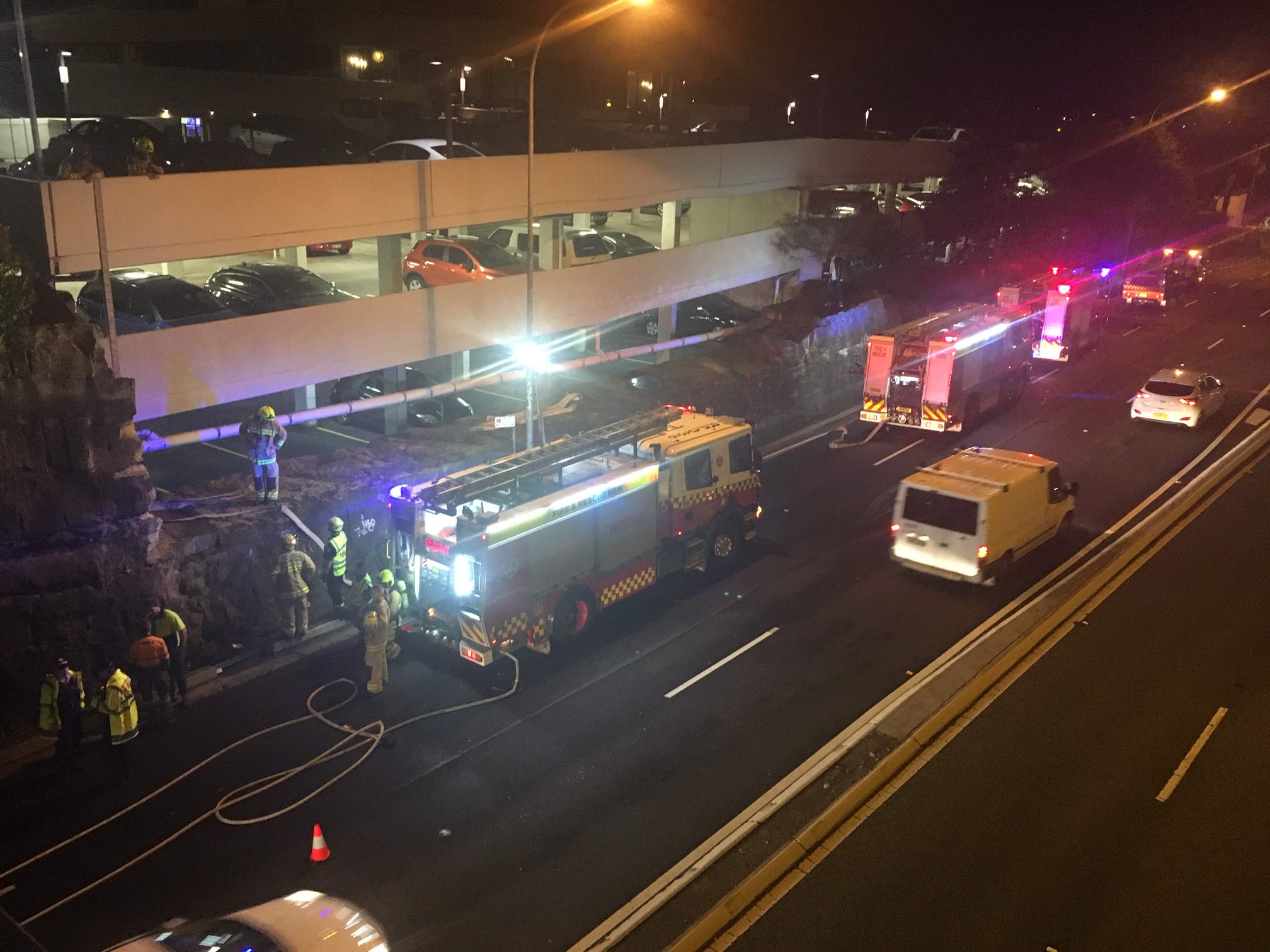 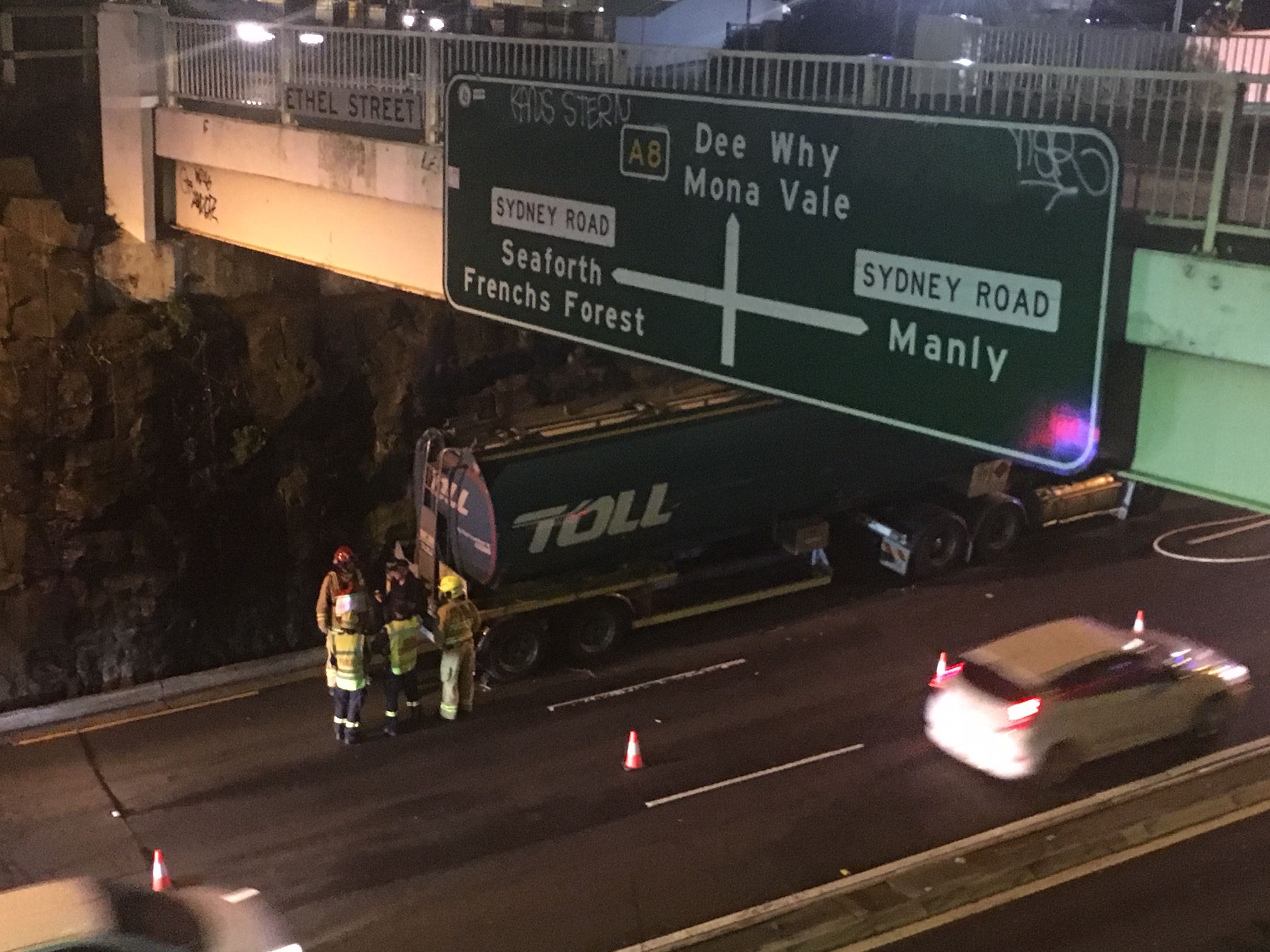 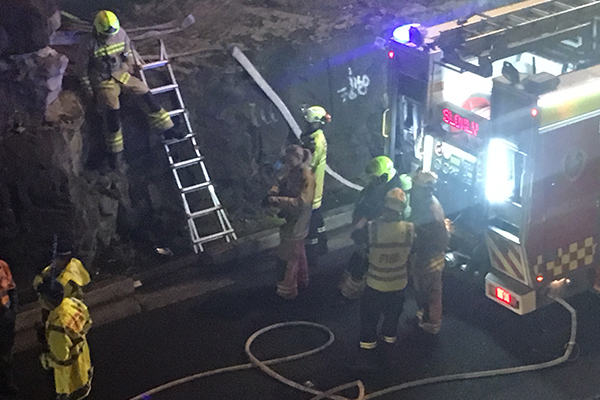 She was arrested and taken to Manly Police Station where she was charged with Field Court Attendance Notice for high-range drink driving.

Her licence was also suspended and she’ll front court on at the end of October.