5yo boy stabbed to death in horror incident

A young boy has died after being stabbed multiple times by a relative in Sydney’s north-west.

The incident happened at a home near Pennant Hills Road at Carlingford at about 7am.

The five-year-old child was allegedly stabbed several times before his grandmother grabbed him and fled the home to raise the alarm.

The boy was rushed to Westmead Children’s Hospital, under police escort, in a critical condition.

Tragically, he died from his injuries.

The boy’s grandmother, aged in her 60s, was treated by paramedics for shock at the scene.

A 36-year-old man who is related to the boy was arrested nearby and taken to Castle Hill Police Station.

Two crime scenes have been established, on Moseley Street and Paul Place. 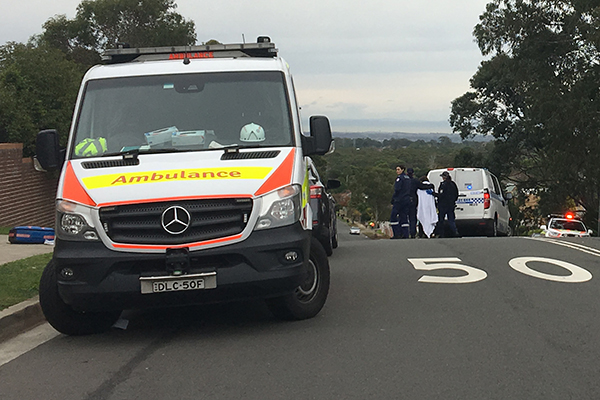 A distraught woman, believed to be the boy’s grandmother, being led away by paramedics 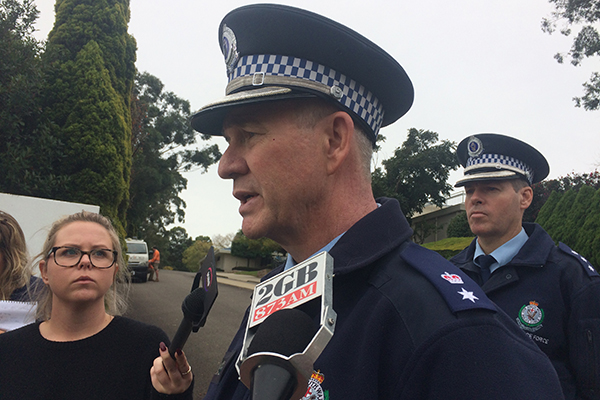