A young woman has been arrested after allegedly setting her own home on fire with a candle following an argument with her partner in Sydney’s north last night.

Emergency services were called to North Epping at about 10pm, finding the granny-flat of a property engulfed in flames.

The residents managed to escape the blaze uninjured but despite seven fire trucks being called to the scene the home suffered significant structural damage. 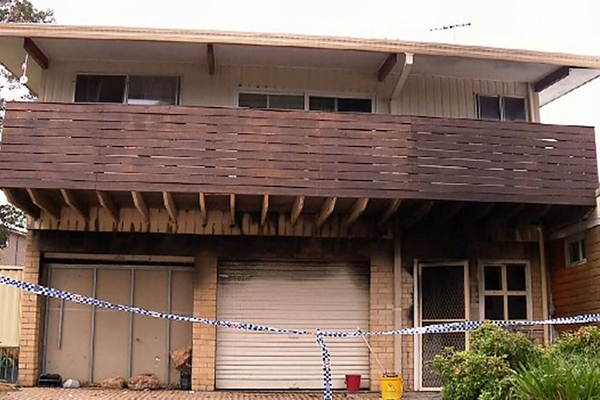 Witnesses have told The Daily Telegraph they saw people “climbing out of windows” to flee the flames.

The 20-year-old woman was arrested at the scene and has now been charged with starting the fire.

2GB police reporter Helene Lambetsos reports the woman allegedly started the fire as an act of domestic violence, following a fight with her partner.

Police say they will be applying for an Apprehended Violence Order against the woman.

She’s been refused bail and will appear at Burwood Local Court today.

Click PLAY below to hear the earlier report from Helene Lambetsos

Police will address the media at 11.30am with more information