Joint CEO & Creative Director of Trafalgar Entertainment Sir Howard Panter told Deborah Knight the large but intimate venue will play a pivotal roll in the “rebirth” of the city centre. 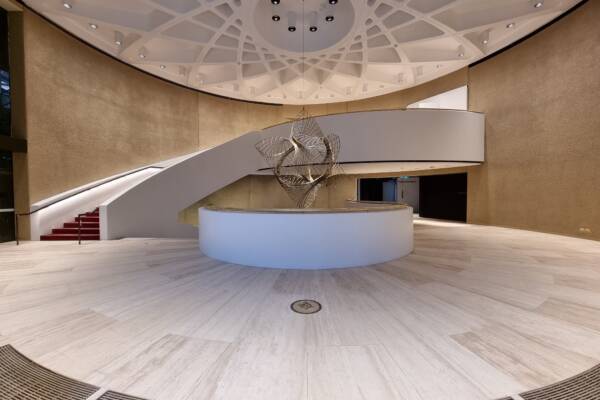 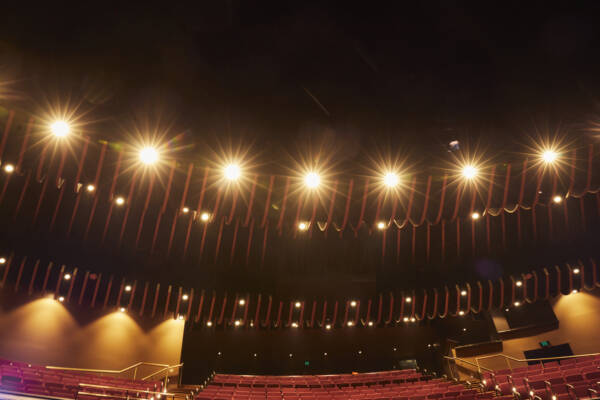 “You can still do big shows, and you can do plays: we’re the … bridge in between, we can do everything in this theatre.

“We’ve worked really hard … to make it worth getting off your sofa for.”

Sir Panter confirmed his company also “very much are” interested in languishing Sydney theatres the Roxy at Parramatta and Minerva at Kings Cross, and are “in active discussions” with the state government.

“They’re both complicated in their own ways, but they’re both valued.

“Both of those venues are particularly interesting because of their architectural value, their historic value, [and] the vibe that’s there.”