Truck written-off after rollover on highway

Police are investigating how a truck loaded with overseas timber ended up on its side and as a complete write-off in Sydney’s west this morning.

Officers were called to Widemere Road and Prospect Highway at Wetherill Park around 9.30am this morning after the truck tipped on its side. 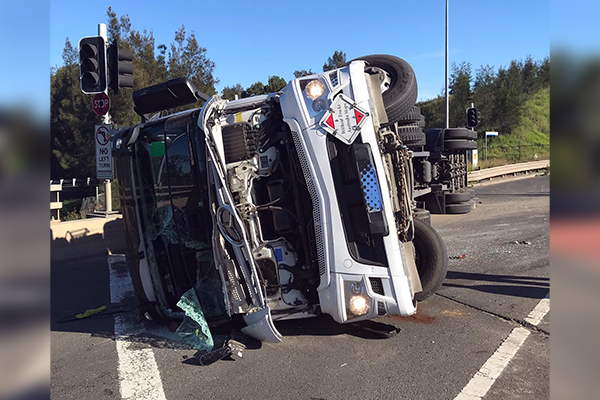 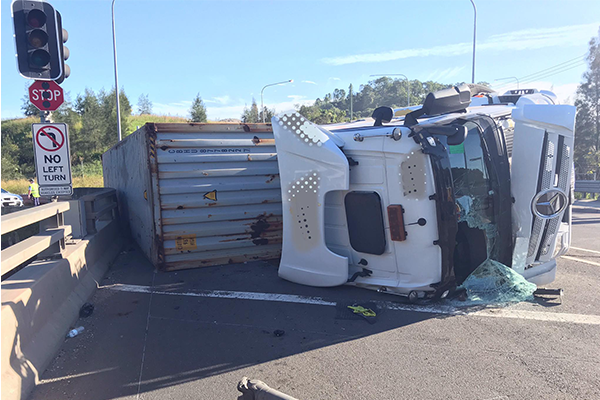 Officers told Ray Hadley it was sheer luck there wasn’t a bus in the T-Way or other vehicles close by.

The driver has been taken to hospital, and inquiries are examining how the truck was being driven and what caused it to flip.