It’s the photo that got Sydney talking, but it appears there’s more than meets the eye.

The photo, which went viral on Facebook and Twitter, shows an elderly woman clinging to the safety pole on board a train, as several commuters continue to sit.

But after some digging, it seems there’s more to the story.

See the photo below 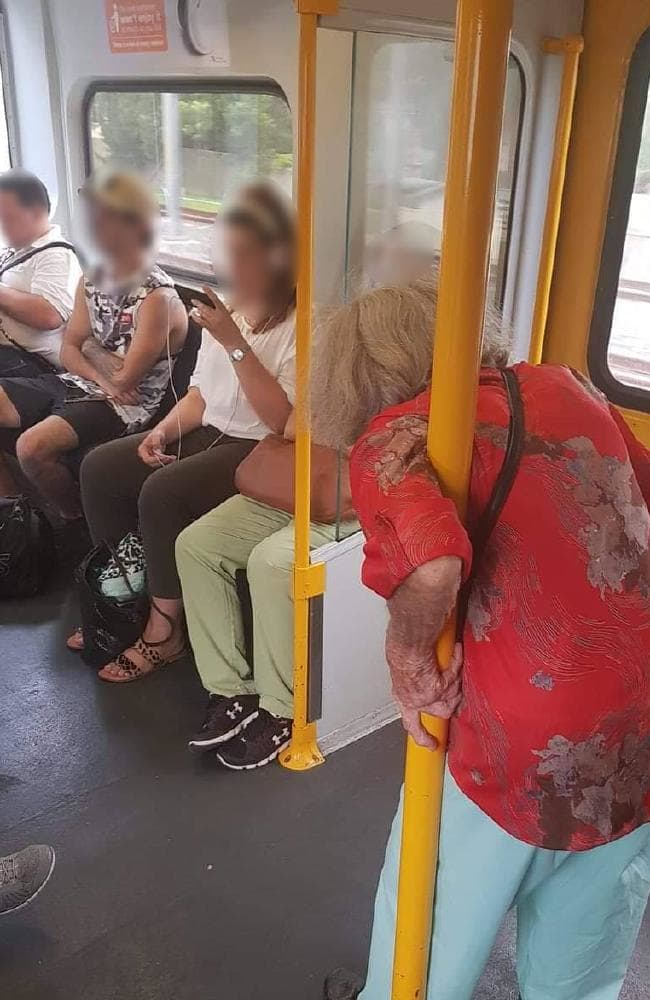 The woman’s grandson has said she was preparing to disembark at the next station.

Chief Executive of Sydney Trains Howard Collins says “a picture can be deceiving”.

“But it is an opportunity I think, Ben, to remind people that whilst we’re in our world of texts and headphones, we should just be looking up and checking, is there’s someone who could do with your seat?”