The skies of Oberon have been whited out with snow, as an icy blast from the south hits New South Wales.

Jim Wilson has been sent a photo by listener Richard who called in from Black Springs, south of Oberon, where it’s just started to snow.

“We’re having a heatwave at the moment: it’s one degree,” Richard told Jim.

“You’ve gone from having the singlet on, mate, to having the uggies on!” Jim laughed. 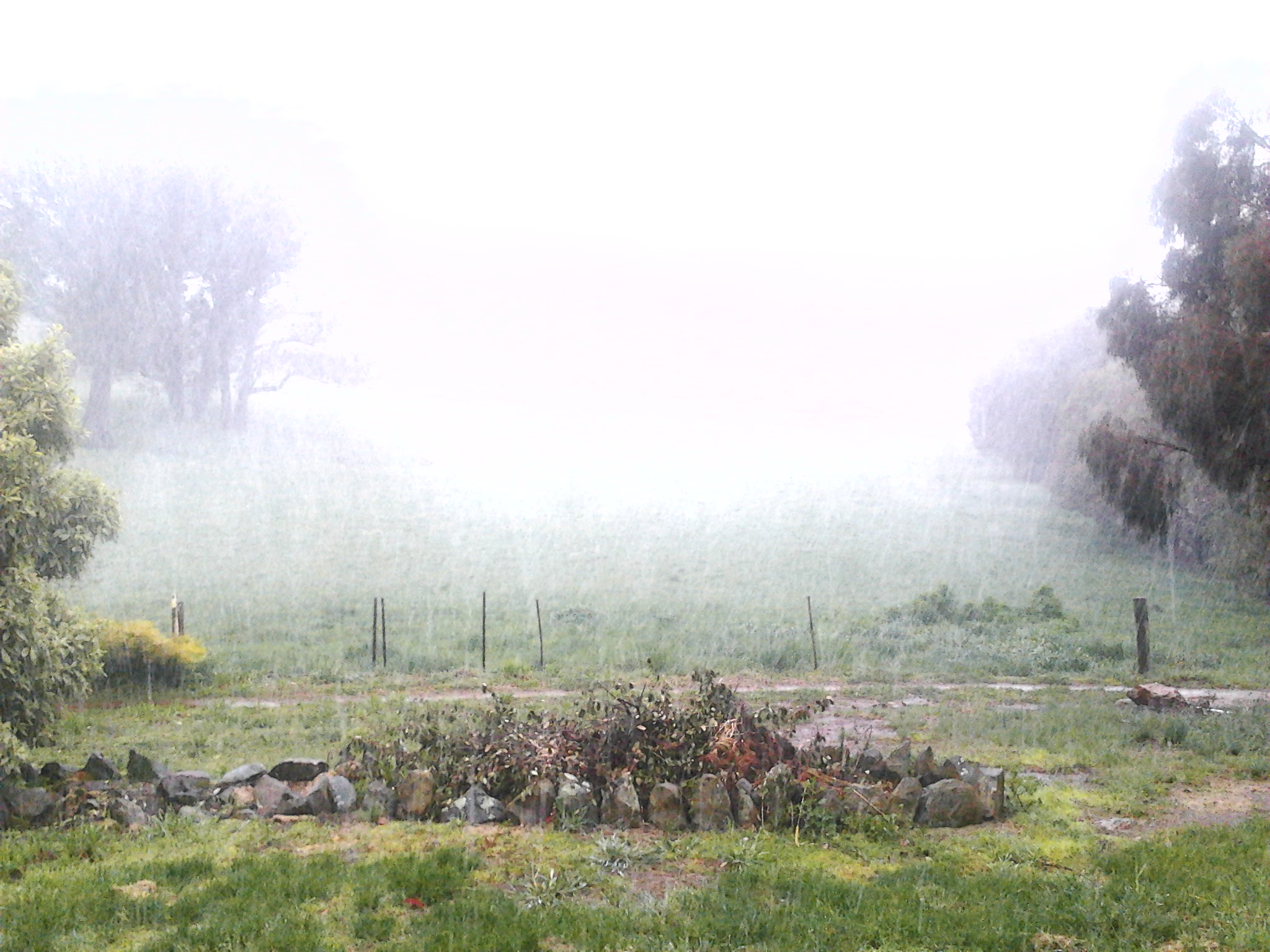