THE ASHES LIVE! All the action from Day 3 at Adelaide Oval 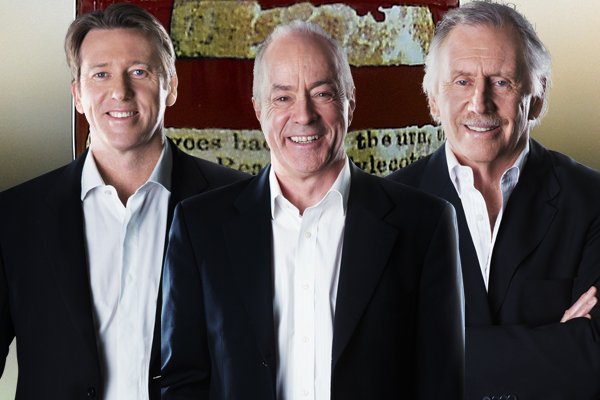 Nathan Lyon finished Day 3 at the crease as night-watchman not out for three runs.

“We are in a pretty good position.”

Today he became the highest wicket taker in the world for 2017.

Listen to his chat after the match below.

Listen to Damian Fleming and Ian Chappell discuss whether or not Australia should have enforced the follow-on.

To sum it up: The follow-on is no longer trendy.

Lyon (3*) and Handscomb (3*) will commence at the crease tomorrow morning.

The main question everyone will ask: Should Australia have enforced the follow-on?

With quick wickets falling under the lights, it will be England’s turn tomorrow.

Click PLAY for all the action from the third session

Final crowd total – 43,088. A record third day crowd for any test in Adelaide.

Craig Overton remained not out for 41 in his test debut.

With figures of 4/60, Nathan Lyon is now the highest wicket taker in the world for 2017.

Australia will not enforce the follow-on.

“There’s a lot of f-bombs… It is almost like you are at a bar having a chat with them.”

The new three -part documentary series, Forged in Fire, will air on the Nine Network the first three nights of the Perth test match straight after play.

England managed to steady the ship during the middle session of Day 3, currently 8/219.

The highest partnership of the innings thus far occurred between Chris Woakes and Craig Overton, scoring 66 runs off 99 balls.

In his debut test match, Overton (36*) is outscoring his teammates, at the crease now with Stuart Broad (1*).

All three wickets to fall during the session were caught and bowled – one classic catch by Nathan Lyon, and two by Mitchell Starc.

Now with the lights on, England have managed to avoid the follow-on, but still have a long way to go.

Click PLAY for all the action from the second session

Glenn McGrath had an interesting experience during the tea break.

Turns out it isn’t the first time McGrath has been stuck in a lift at a Test match.

Over 48: Ali caught and bowled by Nathan Lyon

Over 53: Bairstow caught and bowled by Mitchell Starc

Bruce Eva: “Mitchell Starc looks at Nathan Lyon and says anything you can do, I can do better!” #Ashes

Colliver: The year of the spinner!

Four of the top five wicket-getters in 2017 are spinners, Lyon with 53 #Ashes

England are on the ropes at the end of the first session.

Australia managed to get four wickets, leaving the tourists on 5/128. Johnny Bairstow (17*) and Moeen Ali (22*) will resume at the crease after the break.

The all important wicket of captain Joe Root fell for just 9 runs, as the pace of Hazelwood and Cummins tore through the top order.

England will be hoping for some sort of partnership to avoid any possibility of a follow-on.

Click PLAY for all the action from the first session

John Emburey thinks if Alastair Cook lacks the desire and consistency to make big scores, he could walk away from cricket after the next English summer.

Glenn McGrath and Ian Chappell discuss whether or not a substitute fielder should be allowed to wear the traditional baggy green cap.

Alastair Cook (11*) and James Vince (0*) finished Day 2 at the crease, after Mitchell Starc captured the wicket of Mark Stoneman late in the day.

Australia dominated Day 2, led by Shaun Marsh who finished 126 not out following a Steve Smith declaration.

England will hope to grind out a partnership today before the final session under lights. While Australia will hope for early wickets before any rain threatens to prevent a result.

All the news from Day 2