The Australian-developed system uses high-tech cameras to take multiple photos of vehicles and automatically detect if a driver is doing the wrong thing.

During an initial month-long trial at just one location, 11,000 drivers a day were detected using their phones illegally.

Scroll through the gallery to see the pictures 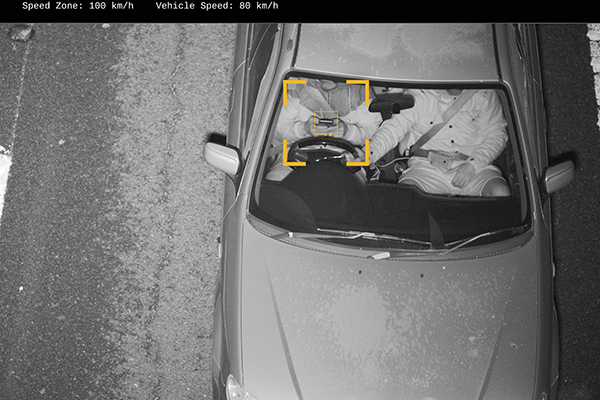 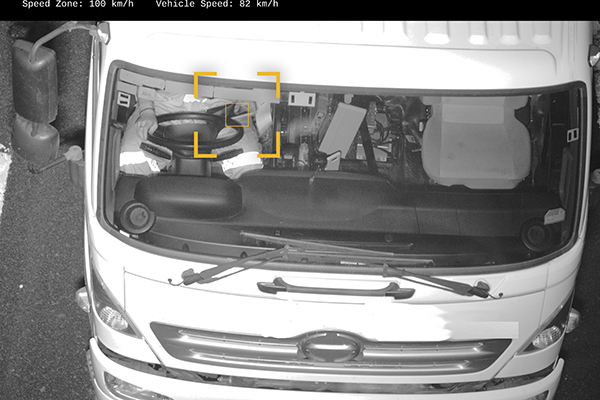 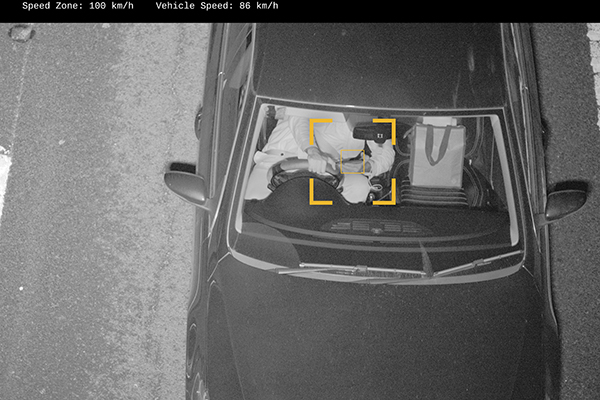 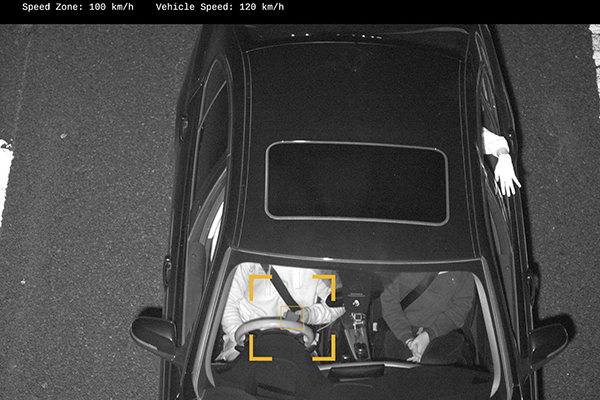 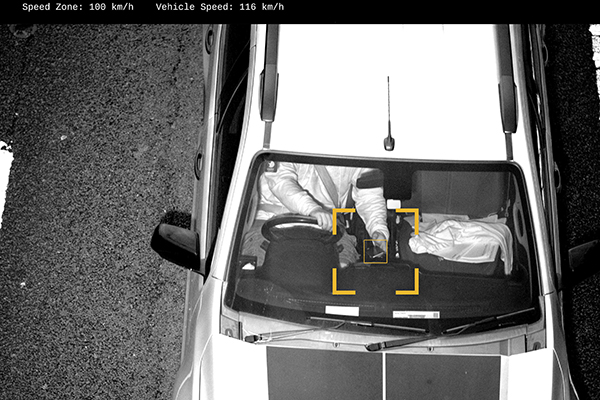 Now the government has chosen Australian start-up Acusensus to extend the trial on the M4 at Prospect and on Anzac Parade at Moore Park, from January.

No fines will be issued during this period but motorists will receive warning letters.

NSW Roads Minister Melinda Pavey tells Michael McLaren she wants “people to be their best person behind a wheel”.

“We want people not to be texting, looking at Facebook and being distracted when they’re behind the wheel of what could be an incredibly dangerous weapon if you’re not concentrating.

“Everyone needs to be better and it’s about people safety. We don’t want to be a nark here, we just want people to be their best selves behind the wheel.”

Acusensus Managing Director Alex Jannink developed the technology after his friend was killed by a distracted driver.

He tells John Stanley the cameras can see what our police can’t.

“The current systems capture multiple high-resolution images of each driver.

“So, it doesn’t really matter where the driver holds the phone within the cabin.

“Whether it’s up high or down low under the steering wheel, we will get a clear shot in one of those images and so we can clearly identify the illegal act.”