Police have intercepted a stash of illicit drugs smuggled into Sydney from the United States disguised as lollipops and lollies.

With assistance from The Department of Home Affairs and US Homeland Security, investigations resulted in interception of a further 5.83 kilograms of methylamphetamine and 655 grams of cocaine.

Three men, aged 21, 31 and 49, were arrested this morning over their alleged involvement in the drug trafficking.

The arrests were made at homes in Dee Why, Macquarie Park and Collaroy Plateau.

The seizures are estimated to have a potential $3.5 million street value. 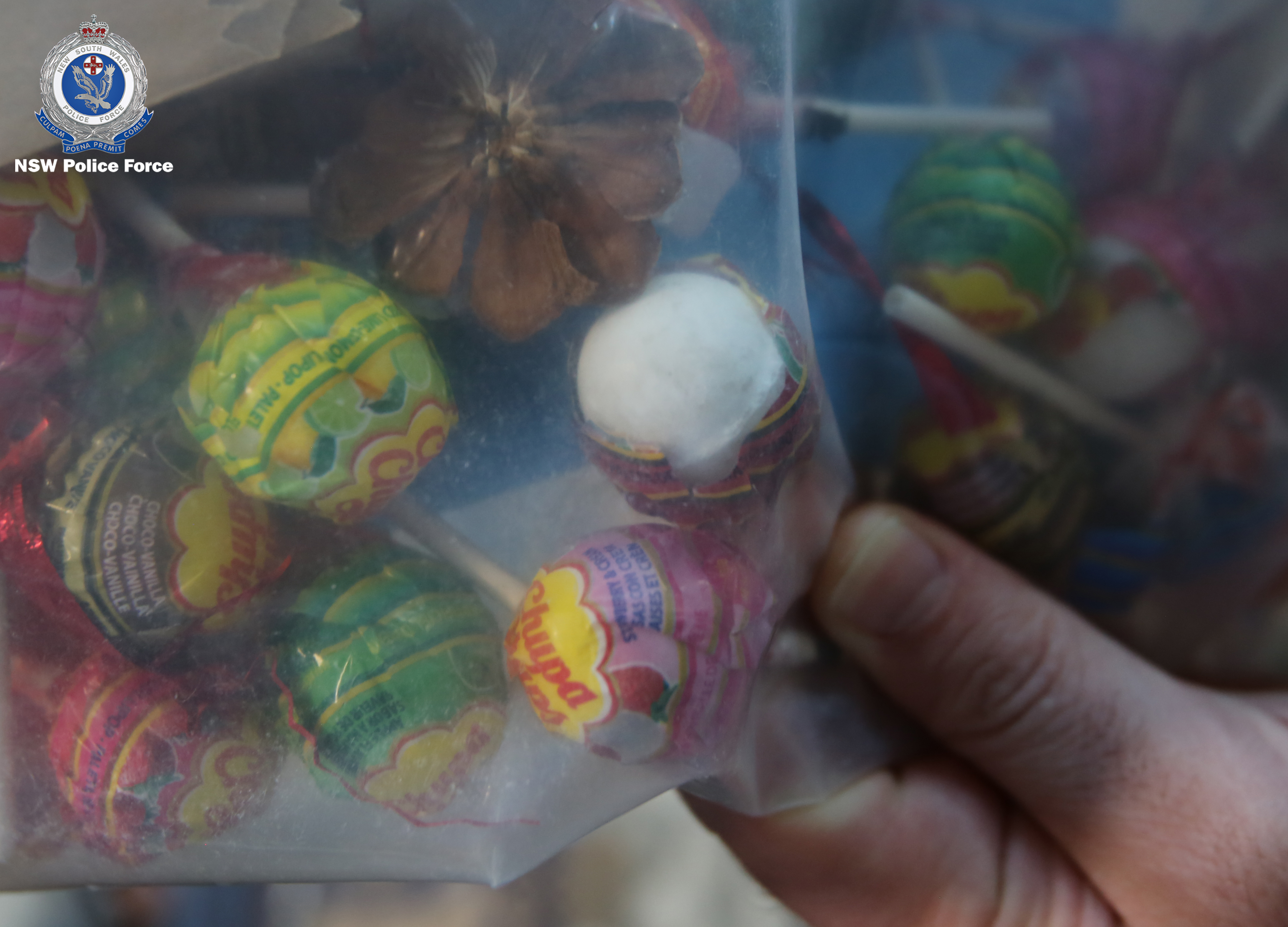 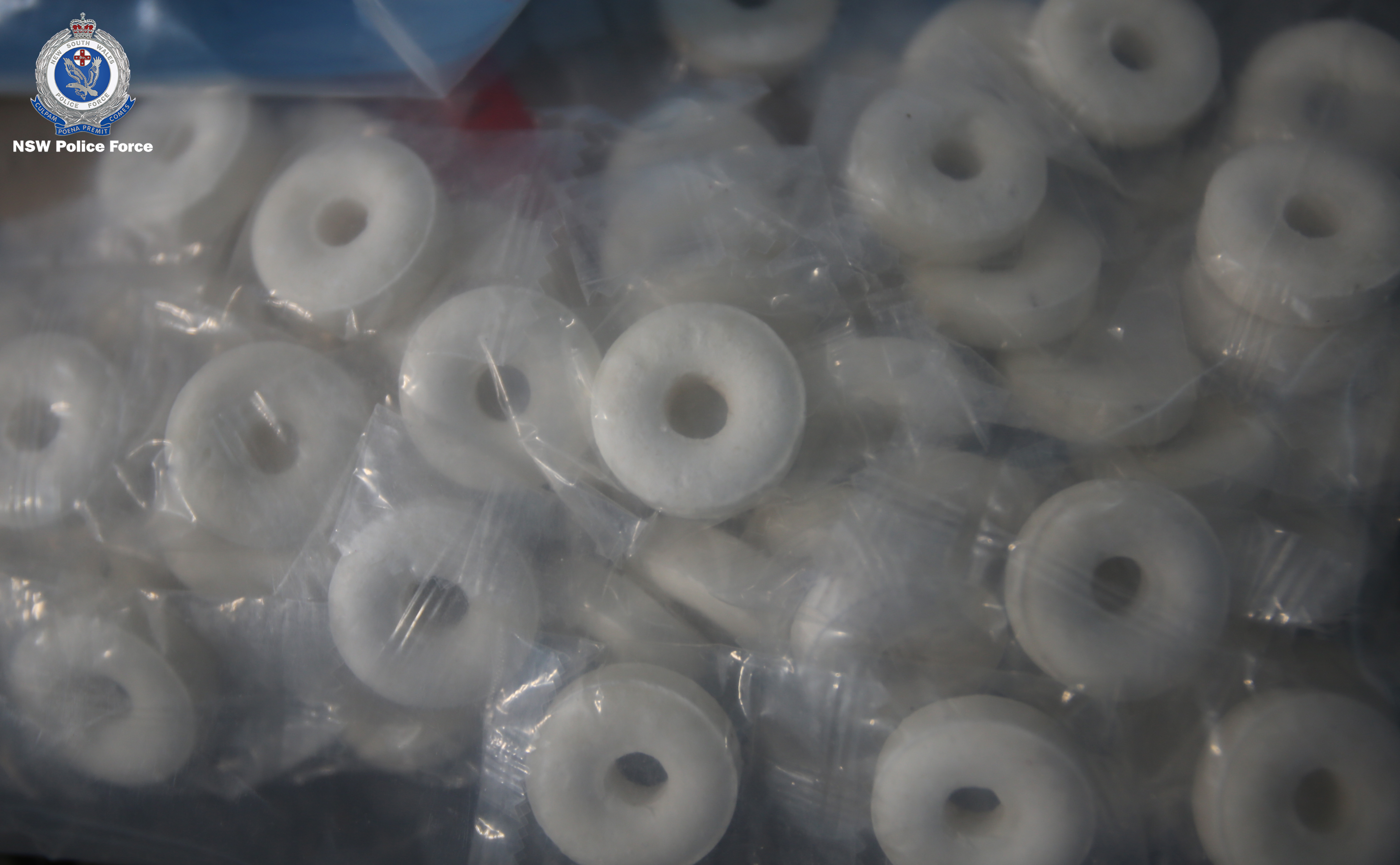 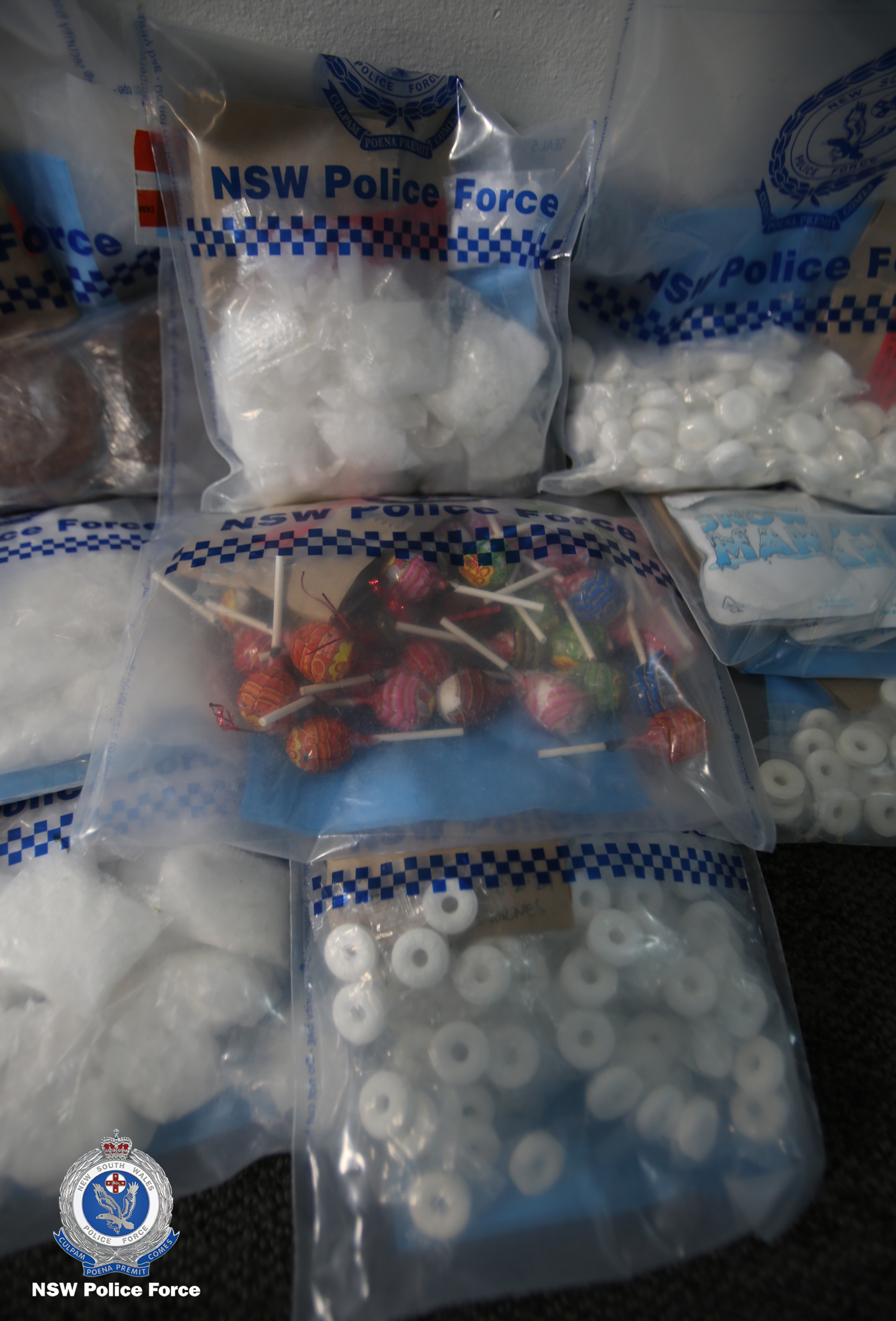 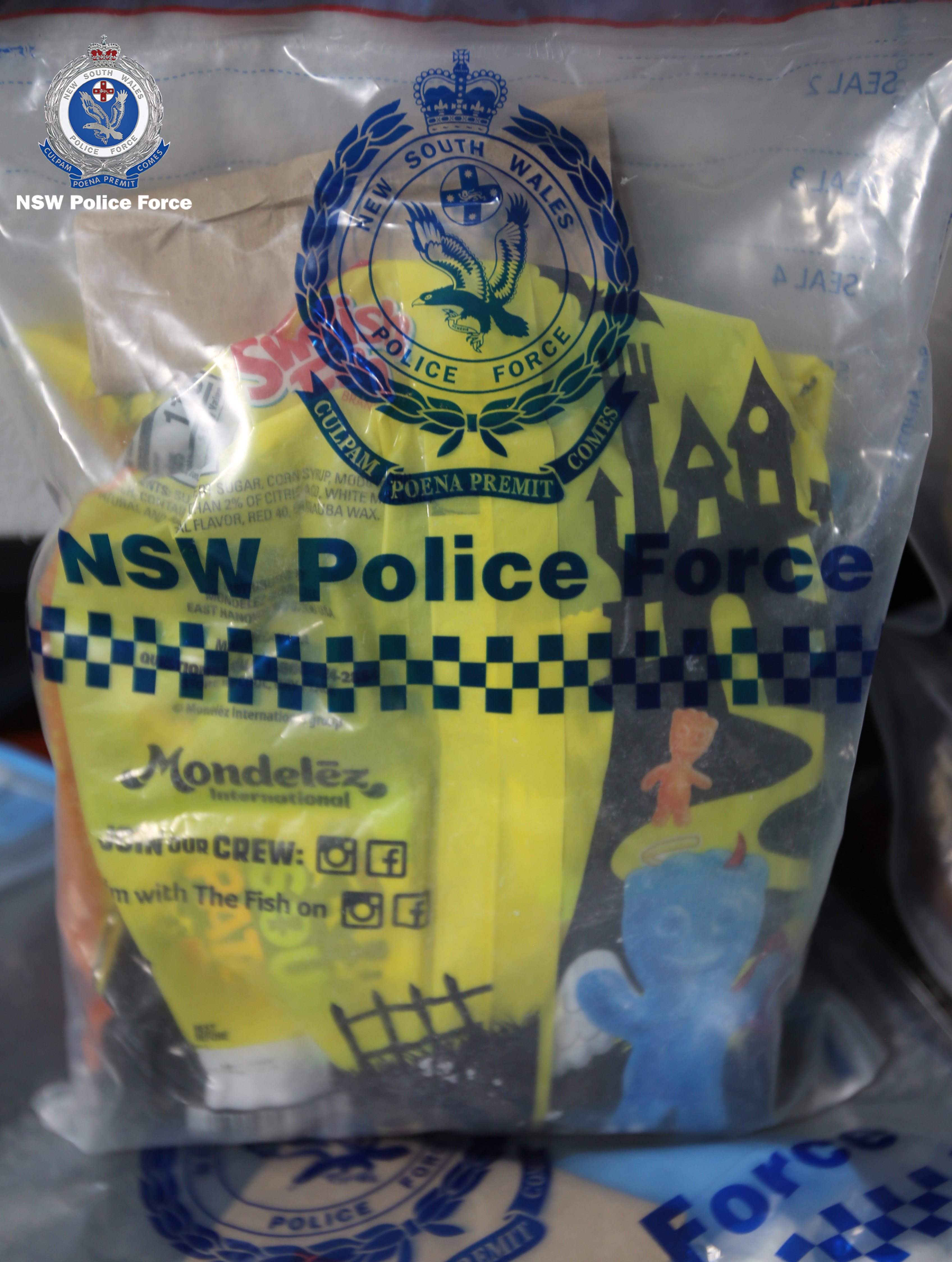 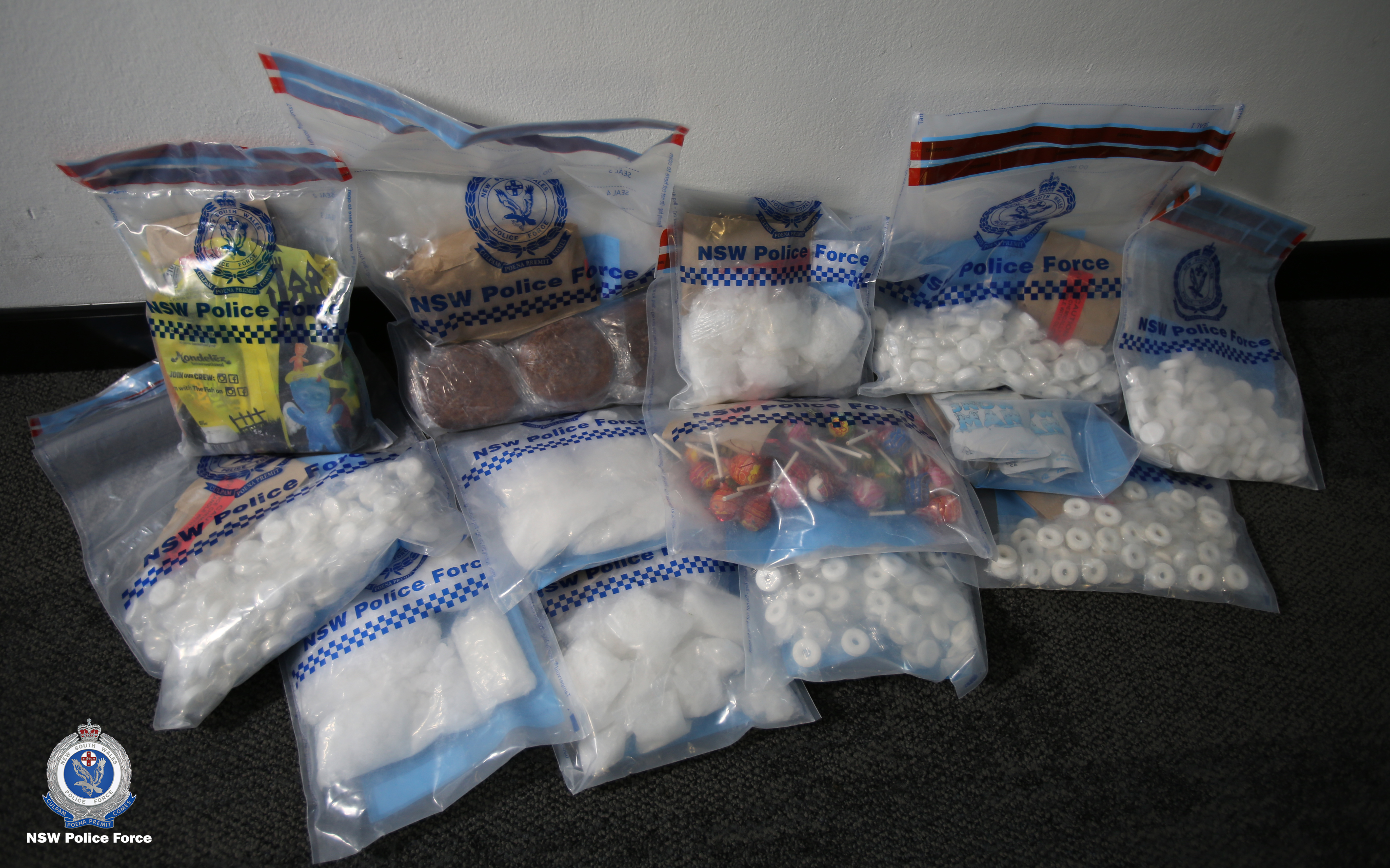 “If someone mistakenly got a hold of this packet, they might just assume that it was obviously lollies and consume it, [which] potentially could be lethal given the concentration of drugs.

“It is a very, very dangerous way of doing their business.”