Shark attack: Man dies after being mauled in the Whitsundays

A man has died after being mauled by a shark in Queensland’s Whitsundays.

It’s the third time a person has been attacked in the region in less than two months.

The latest victim was a 33-year-old Victorian man who was bitten at Cid Harbour while swimming off a yacht with friends on Monday afternoon.

The man went into cardiac arrest and had to be resuscitated twice before being flown to Mackay Base Hospital.

He was suffering significant thigh, calf and wrist injuries and couldn’t be saved.

Whitsunday Water Police will be patrolling the waters today.

The Whitsunday Water Police will be conducting patrols of Cid Harbour today to reassure the boating community and tourists on the water following the death of a man bitten by a shark there yesterday. https://t.co/Yr9t09ZHBX pic.twitter.com/XgDi0Jx8KB

“It a terrible tragedy,” he tells Chris Smith.

“If I were the Premier, I would issue the command: Put the drum lines back in Cid Harbour immediately until further notice.”

In September, two women were mauled in the same waters in a 24-hour period.

46-year-old Justine Barwick and 12-year-old Hannah Papps both survived, with the young girl losing her leg. 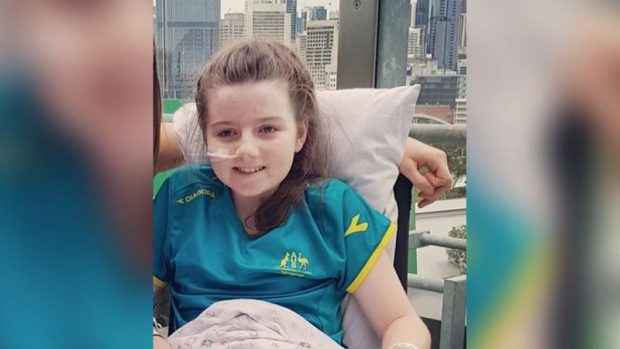