A senior prison guard who has been arrested and charged over the repeated sexual assault of inmates at a jail in Sydney’s west has been granted bail.

Astill is accused of preying on two women at the Dillwynia Correctional Centre in Berkshire Park, allegedly abusing them multiple times in 2016 and 17.

The corrective services officer has been charged with six counts of aggravated sexual assault, three of aggravated indecent assault and other offences.

See images of the man’s arrest below 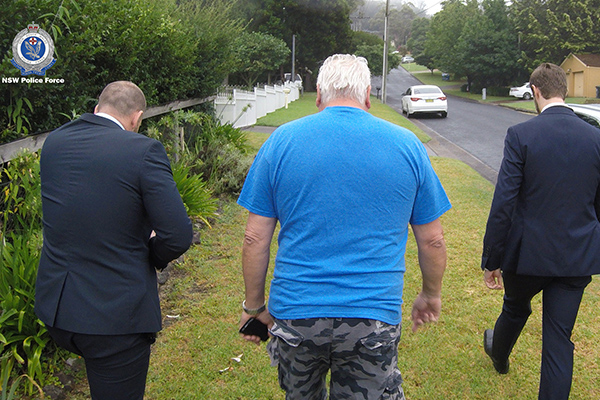 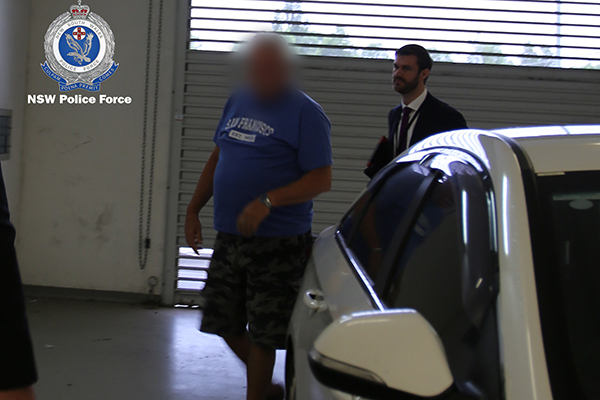 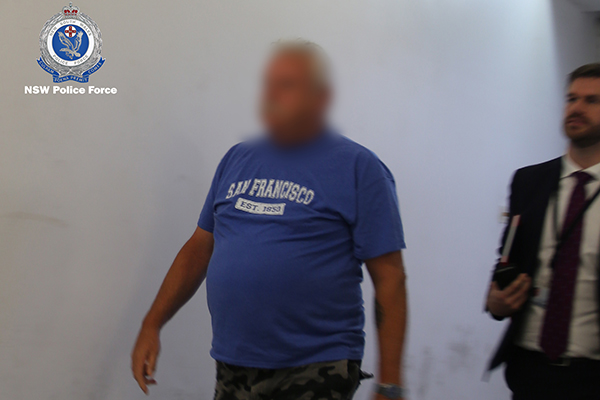 Macquarie National News police reporter Alice Hogg tells Chris Smith, “he has successfully applied for bail and that was despite opposition from the prosecutor”.

The prosecutor told the court their case against him is strong and has described his alleged actions as, “a calculated type of offending involving an abuse of power”.

Astill originally denied the charges during a police interview, but after being shown a covert recording he then admitted to having some consensual relations with inmates.

Corrective Services NSW has suspended the senior guard and says it’s doing everything possible to assist the women involved.