The Prime Minister has called the election

The Prime Minister has announced the date of the 2019 federal election after visiting the Governor-General in Canberra.

Australians will go to the polls on Saturday, May 18.

This morning I visited the Governor-General to advise him to call an election on 18 May. pic.twitter.com/jEunOOBxwR

The PM went to Sir Peter Cosgrove’s residence at Yarralumla in the early hours of this morning, asking him to dissolve the 45th parliament and declare the election. 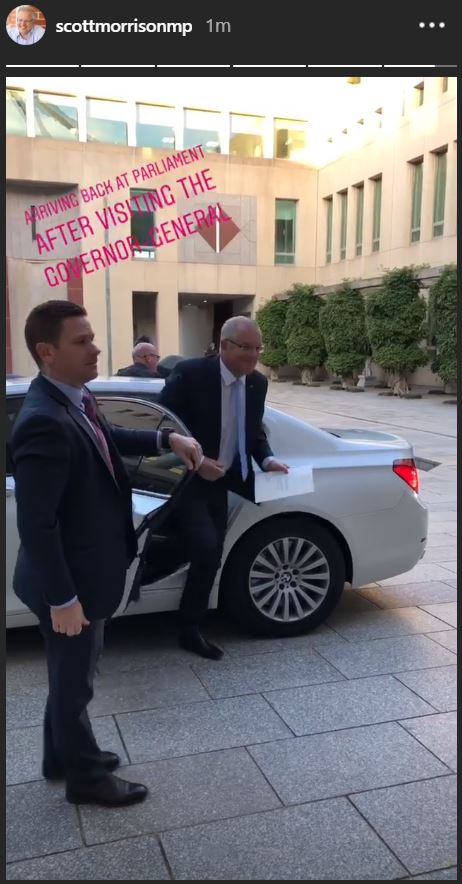 It means the country is now in caretaker mode.

Scott Morrison and Opposition leader Bill Shorten spend the next five weeks campaigning across the country.

Labor is in the box seat to win the election, leading 52-48 in the latest Newspoll.

Mr Morrison is planning to fight the election on the economy and security, claiming Labor would damage the nation’s finances.

Mr Shorten will focus his campaign on health and education.

Australians have until next Thursday, April 18, to make sure they’re on the electoral roll and to check their details are correct.

The electoral roll will close at 8pm local time Thursday 18 April 2019. Your vote is important, and it’s easy to do a check-up and make sure your details are correct thanks to @auselectoralcom. Just visit https://t.co/q0CwretOMB pic.twitter.com/FaL3YiekGE