Residents fear their homes will ‘collapse’ as WestConnex debacle continues

The damage from the WestConnex project is being blasted into the spotlight with furious residents documenting cracks appearing throughout their homes.

It began with the tunnelling for the M4 East.

Sam Tomeo sent Ben Fordham images of his home (see below) in an email, saying “the last two years have been hell”.

He says his complaints have been “completely ignored” by contractors and the NSW Government. 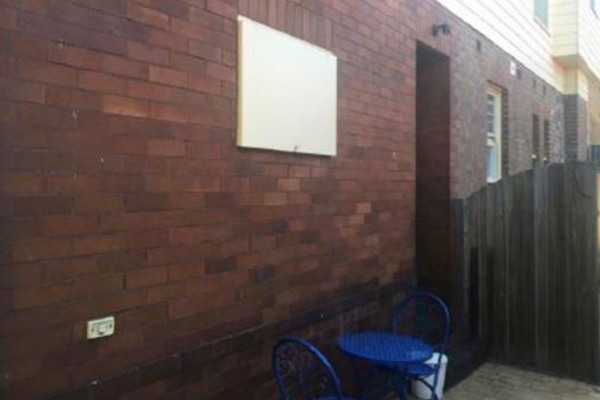 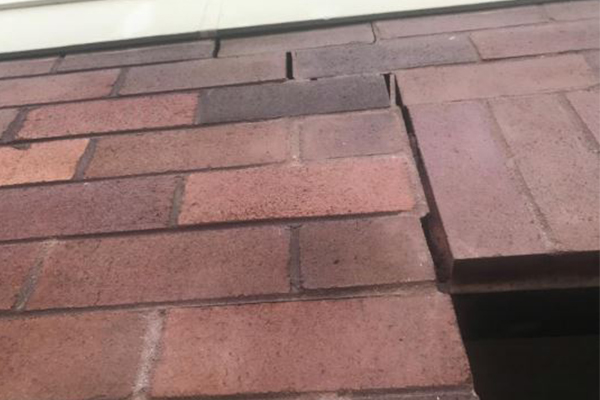 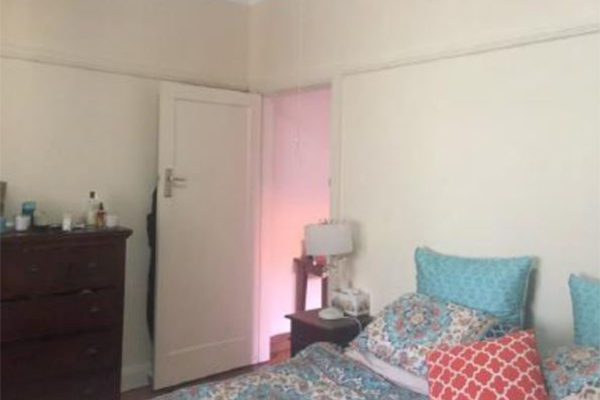 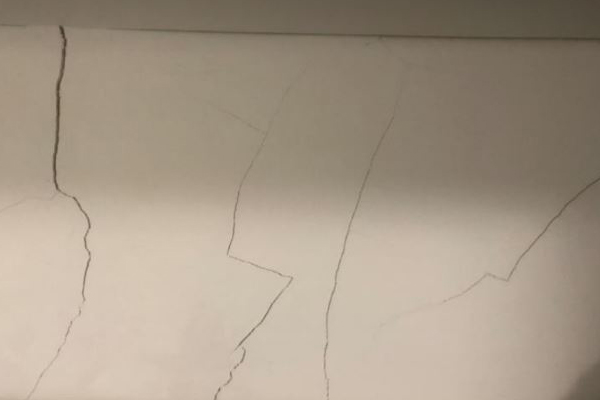 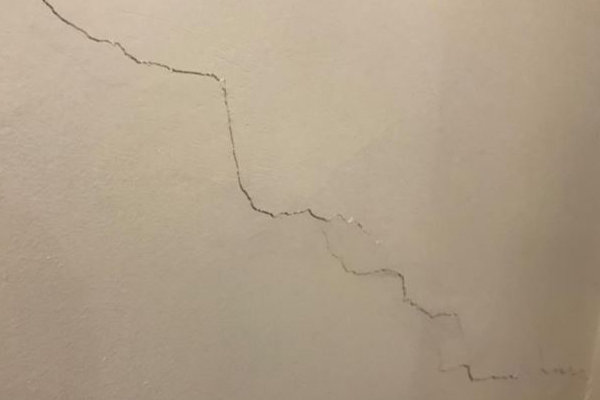 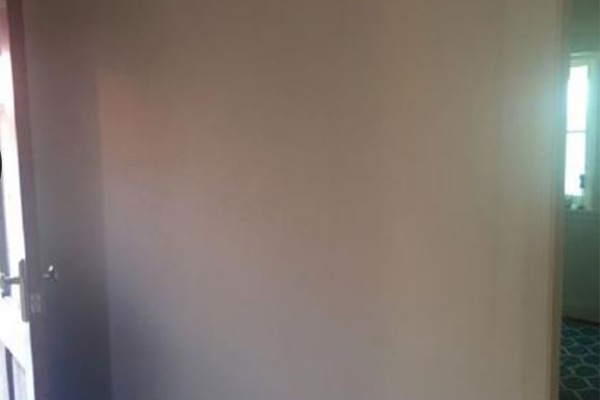 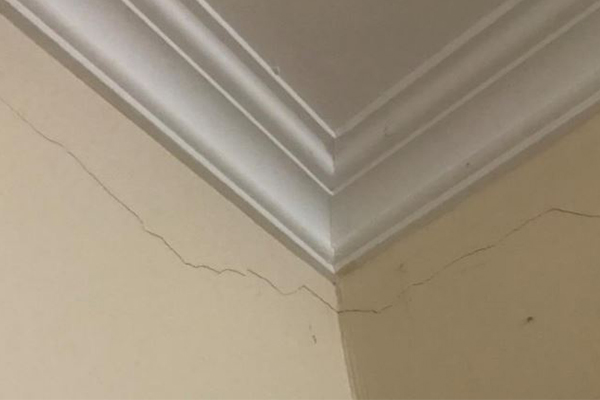 All he wants is for WestConnex to come and properly inspect his house and assess what repairs are required.

But instead of an inspection, he had two officials come to his home last week to tell him they’ve already decided they’re denying his claim.

“We’re not asking for millions of dollars in compensation, we just want the government to come and repair the damage they caused to our home,” he tells Ben.

“Just return it to the way it was before.”

He tells Ben today he’s still waiting on a visit from officials and is furious.

Umberto’s calling on the Minister for WestConnex Stuart Ayres to front up to affected residents.

Click PLAY below to hear from Umberto Galasso and Sam Tomeo