Ray Hadley has revealed the tragic outcome of a complex police recovery operation on the NSW Central Coast.

On the night of Monday, August 12, a dark coloured four-wheel drive plunged from the Peats Ferry Bridge at Brooklyn into the Hawkesbury River. 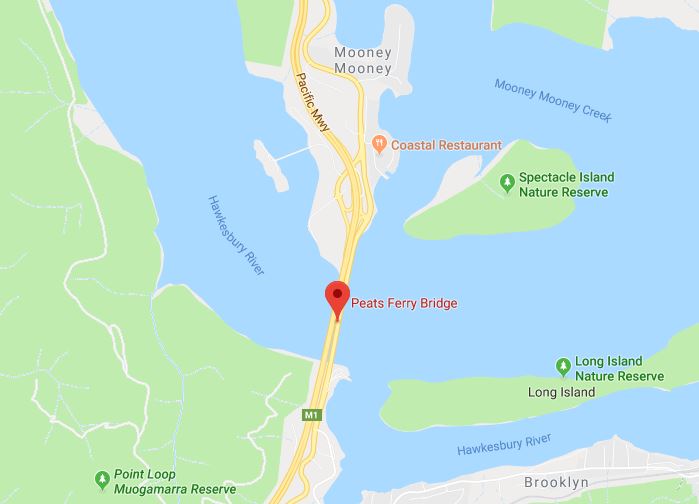 Witnesses say the vehicle immediately sunk into the pitch-black water, along with the driver.

In the week since the incident, police released a statement saying they found the car 22 metres below the surface but were still searching for the driver.

Ray Hadley has now revealed the tragic details around the recovery operation saying “reluctant” to share them for “a whole range of reasons”.

“They did retrieve a body but the body was lost with strong currents and poor visibility at 22 metres.

“I’m told the current of the river was extremely challenging for police.

“They’ve now made a decision not to recover the vehicle, which will remain at the bottom of the river, below the bridge.”

Police says the body was pulled from the vehicle but was swept away in the currents, with Ray describing it as “a tragedy for all concerned”.