Steve Price will put his life and, more likely, his dignity on the line this Friday as he takes part in the annual E.J. Whitten Legends Game.

Pricey admits he may have made “a very bad decision” in agreeing to the charity AFL match, which is played in front of tens of thousands of fans and broadcast live on TV.

The vertically challenged radio host will play for Team Victoria in the game which is loaded with retired greats, including Macquarie Radio’s very own Jimmy Bartel.

The AFL legend joined Price and Ray Hadley in the studio as Pricey revealed he’s signed a boot sponsorship deal and a hefty life insurance waiver ahead of the game.

Jimmy: Have you signed the insurance waiver?

Ray: Well no, no let me correct that. You don’t get it. I’m tipping your daughters will be sharing in that.

Steve admits he probably should have thought a bit more before agreeing to play.

“I think this is a very bad decision of mine.”

The extended chat featured a great deal of Ray and Jimmy making fun of Steve’s height disadvantage heading into an AFL game. 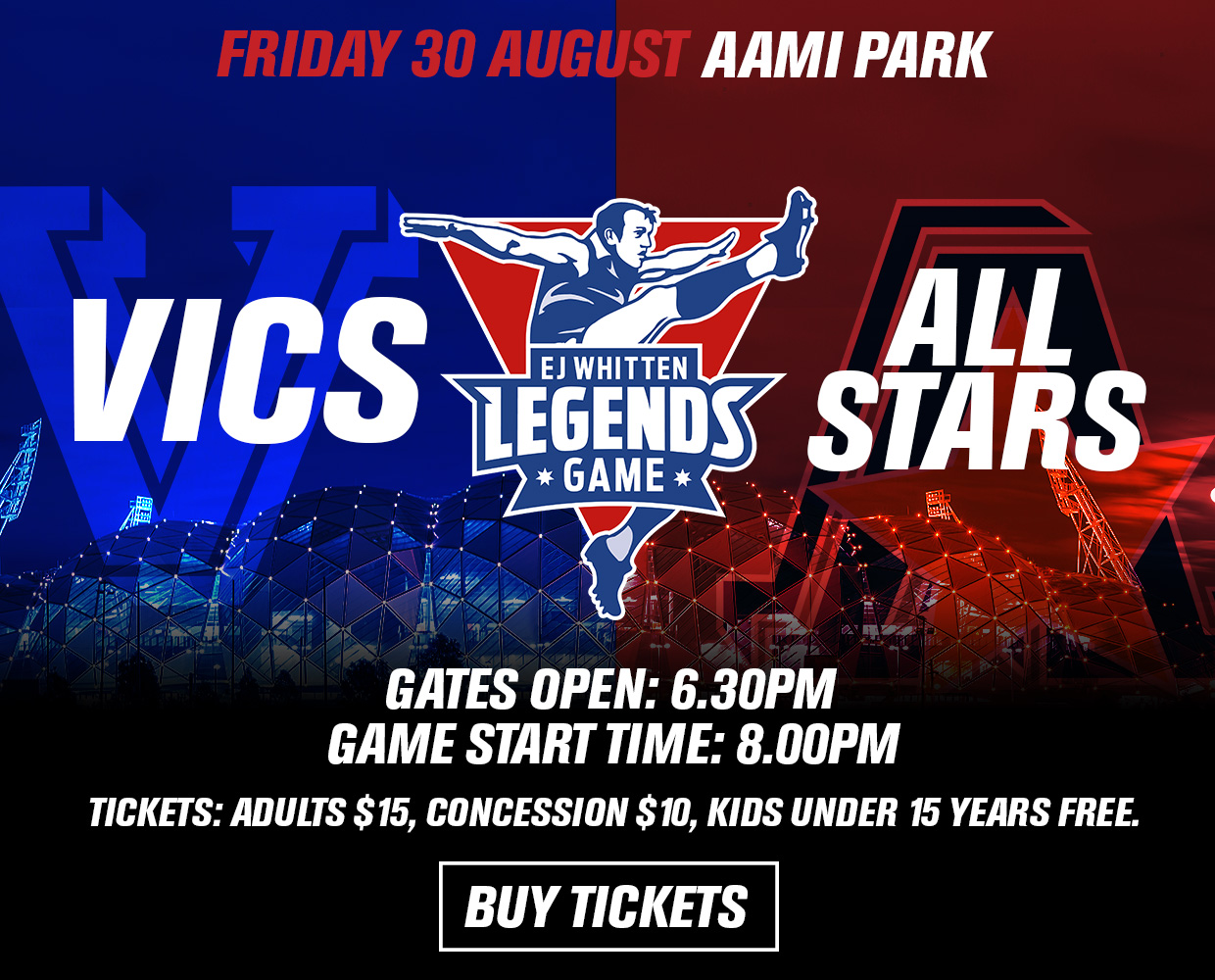