Police have released the last known footage of a murdered Sydney woman, in a bid to catch her killer.

At about 7.30am on October 3, a council worker found a woman’s body in Buffalo Creek Reserve, off Pittwater Road at Hunters Hill.

Her hands were bound together, a restraint collar was fixed around her neck and her body was badly bruised.

The woman has since been formally identified as 32-year-old Nicole Cartwright from Lansvale in Sydney’s south-west.

This footage is of Nicole travelling on a bus on September 28, four days before her body was discovered.

Detective Superintendent Scott Cook tells Ben Fordham investigators are searching for anyone who may have seen Nicole after September 30.

“We know that Nicole travelled by train from Bondi Junction to St Marys early on 29 September, and the following afternoon/evening (30 September), we have her at Strathfield, Central, Ashfield and then Museum Railway Stations.”

This is the last image of Nicole, taken at Museum Railway Station just before 9.15pm on September 30. 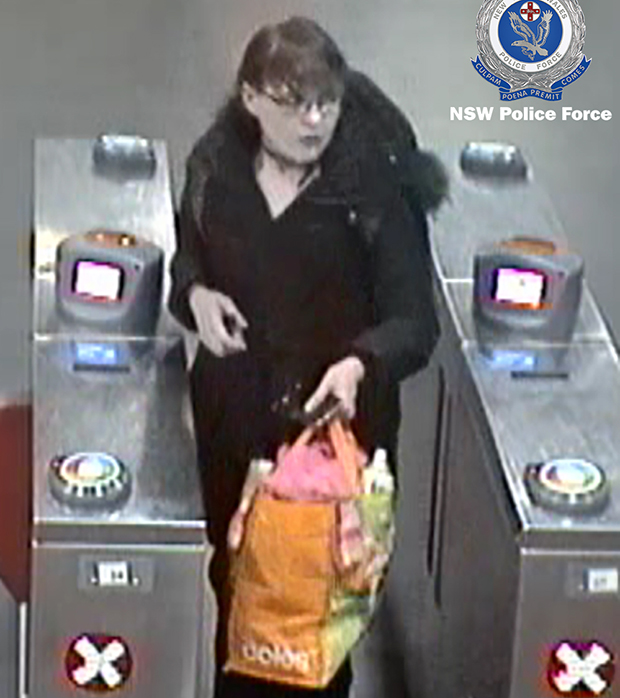 Police say, “Nicole had a very distinct style and vibrant personality, so we believe other commuters or members of the community may recall seeing her early last week.” 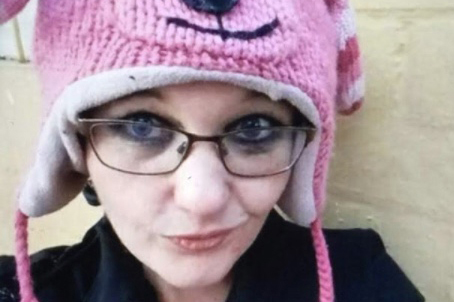 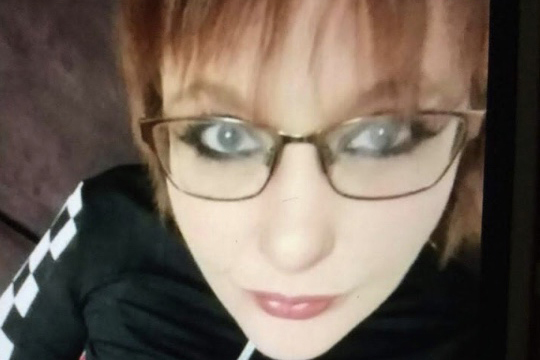 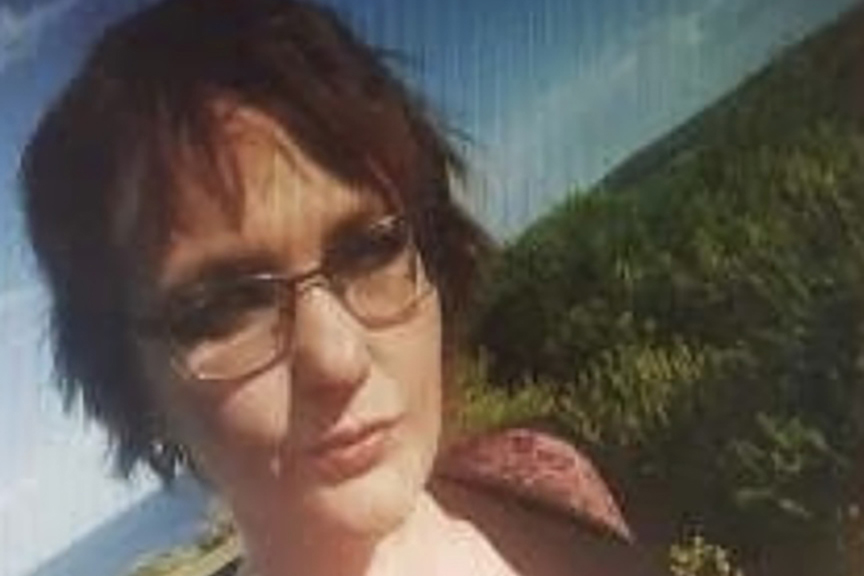