Police on the hunt for firebugs over multiple acts of arson

NSW Police are hunting for multiple offenders over a number of deliberately lit fires.

Fire crews were called to Depot Road at West Nowra yesterday to put out three grassfires.

In a separate, unrelated incident, police are appealing for information after a suspicious fire destroyed a several cars in Sydney’s south west last month.

At about 3.45am on August 22, fire crews were called to a wrecking yard at Camden Valley Way in Smeaton Grange.

Police say they are also investigating a fire in May and a robbery at the premises on August 7, which they believe could be related.

NSW Police have released images in relation to the car fires. 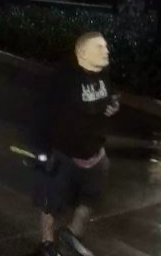 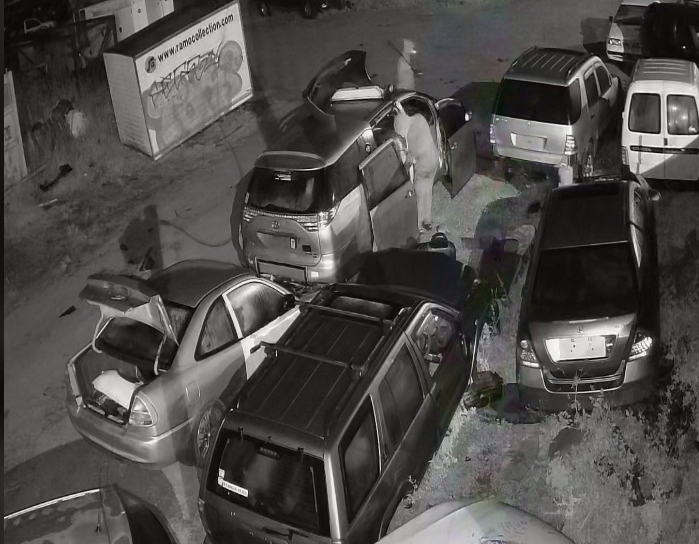 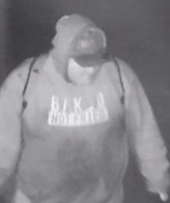 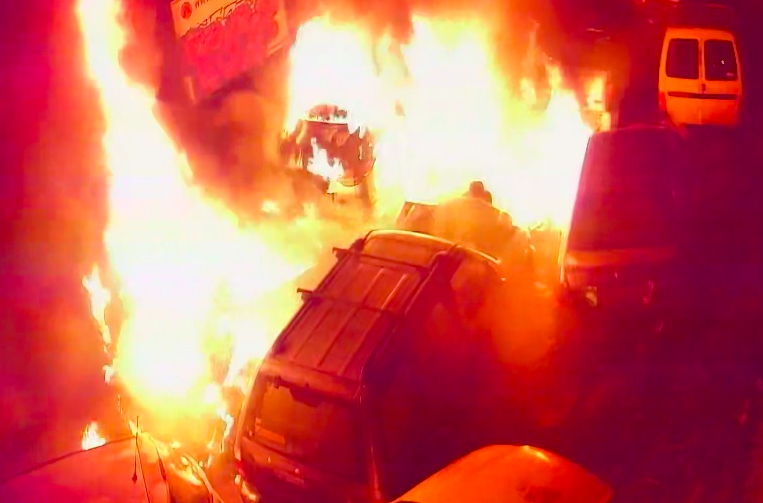