Police have made a major drug bust, seizing almost $400 million of ice that had been smuggled into the country.

Last month, Australian Border Force officers pinpointed a shipping container at a Sydney facility which was declared to be full of clothing.

Officers took it apart, finding 500 packages of white crystals stashed in six of the 10 pallets.

It turned out to be more than half a tonne of the drug ice, with a street value of $375 million. 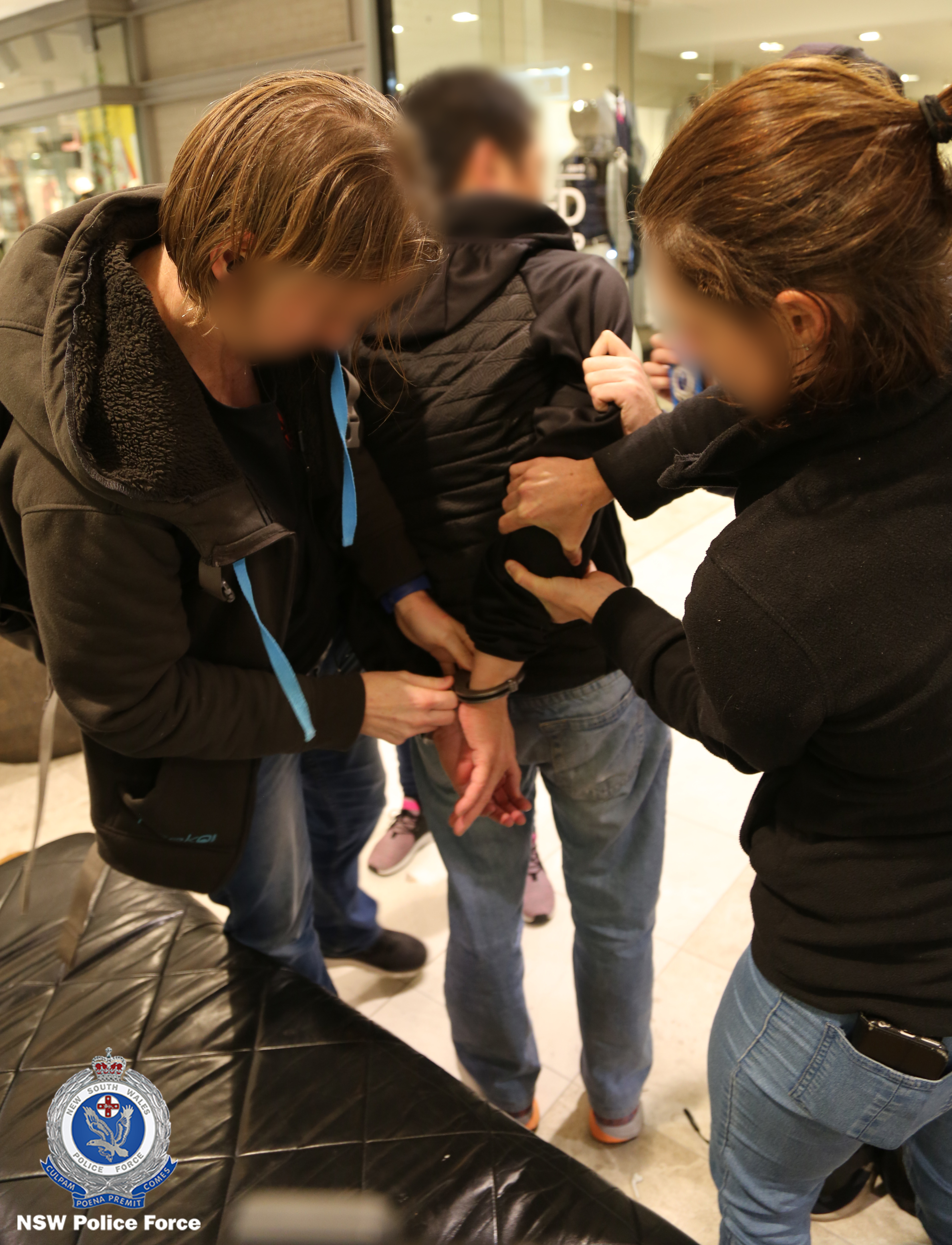 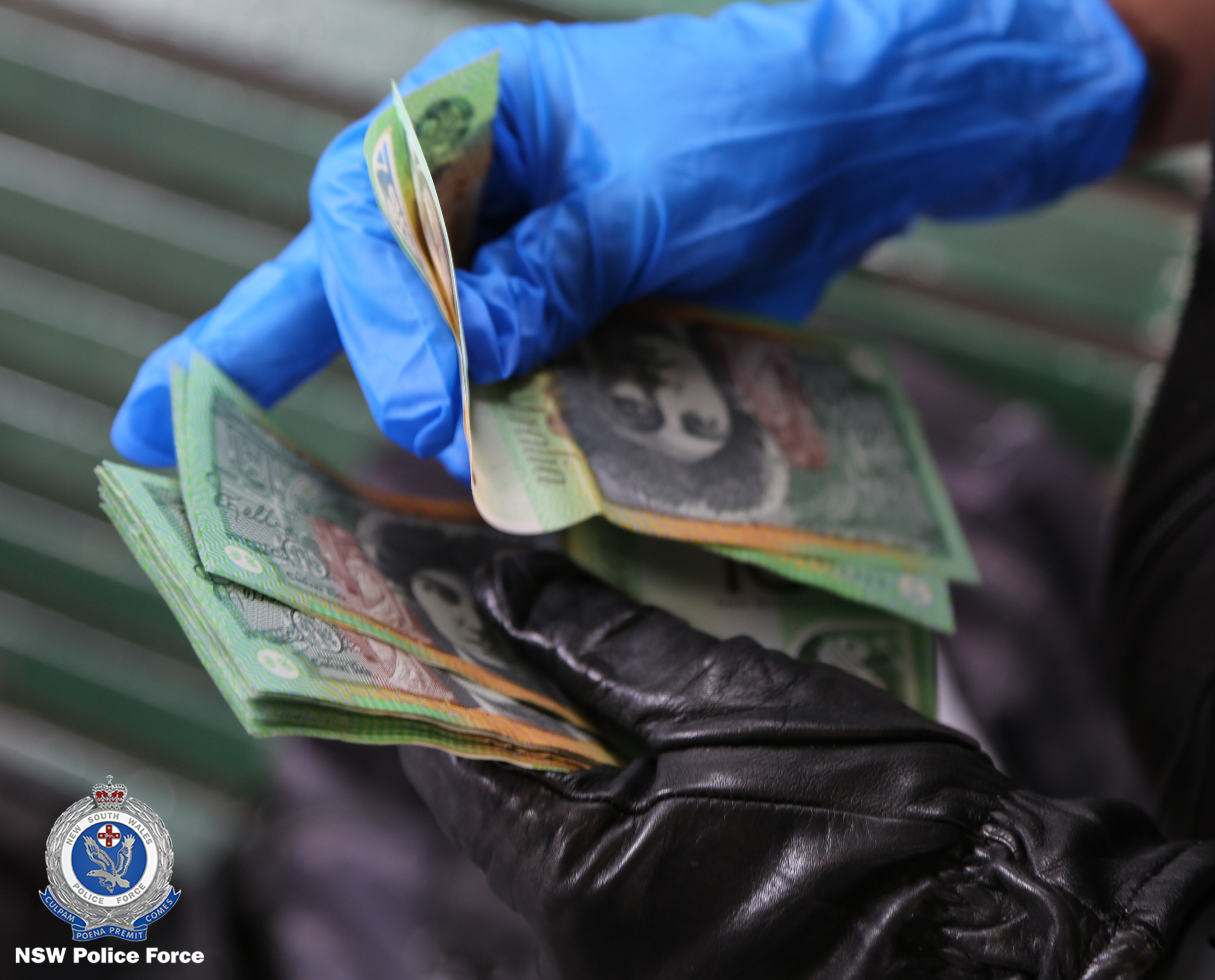 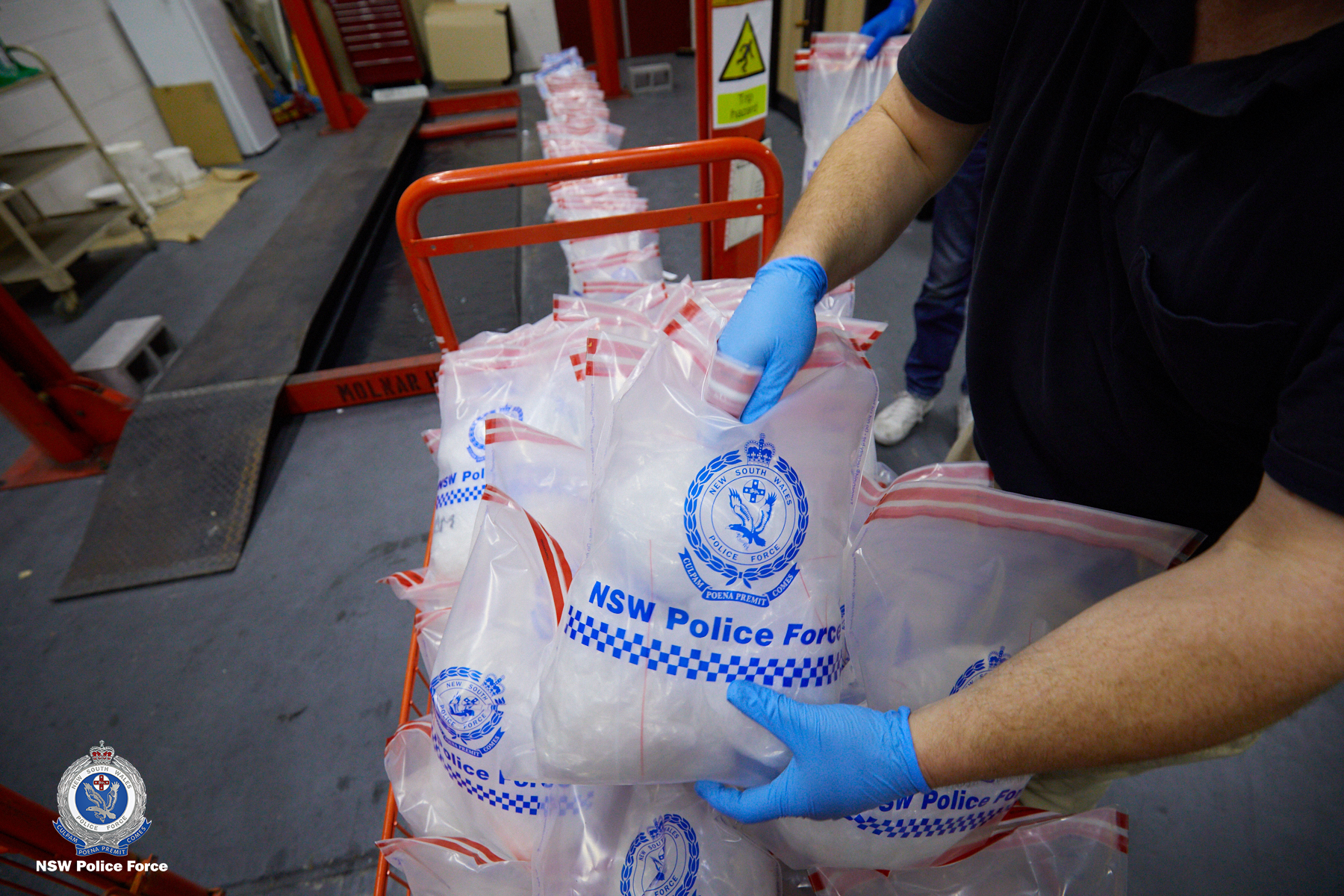 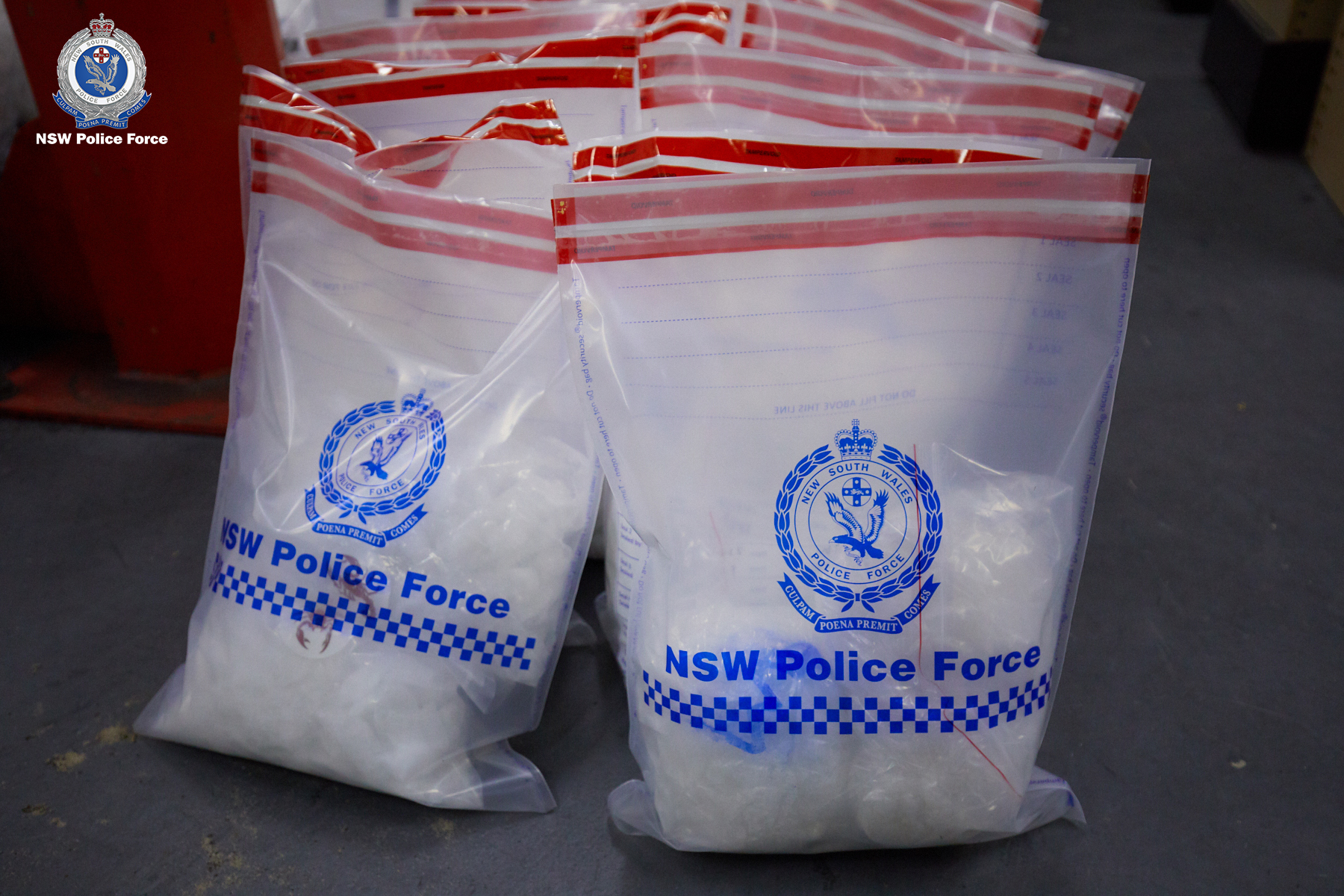 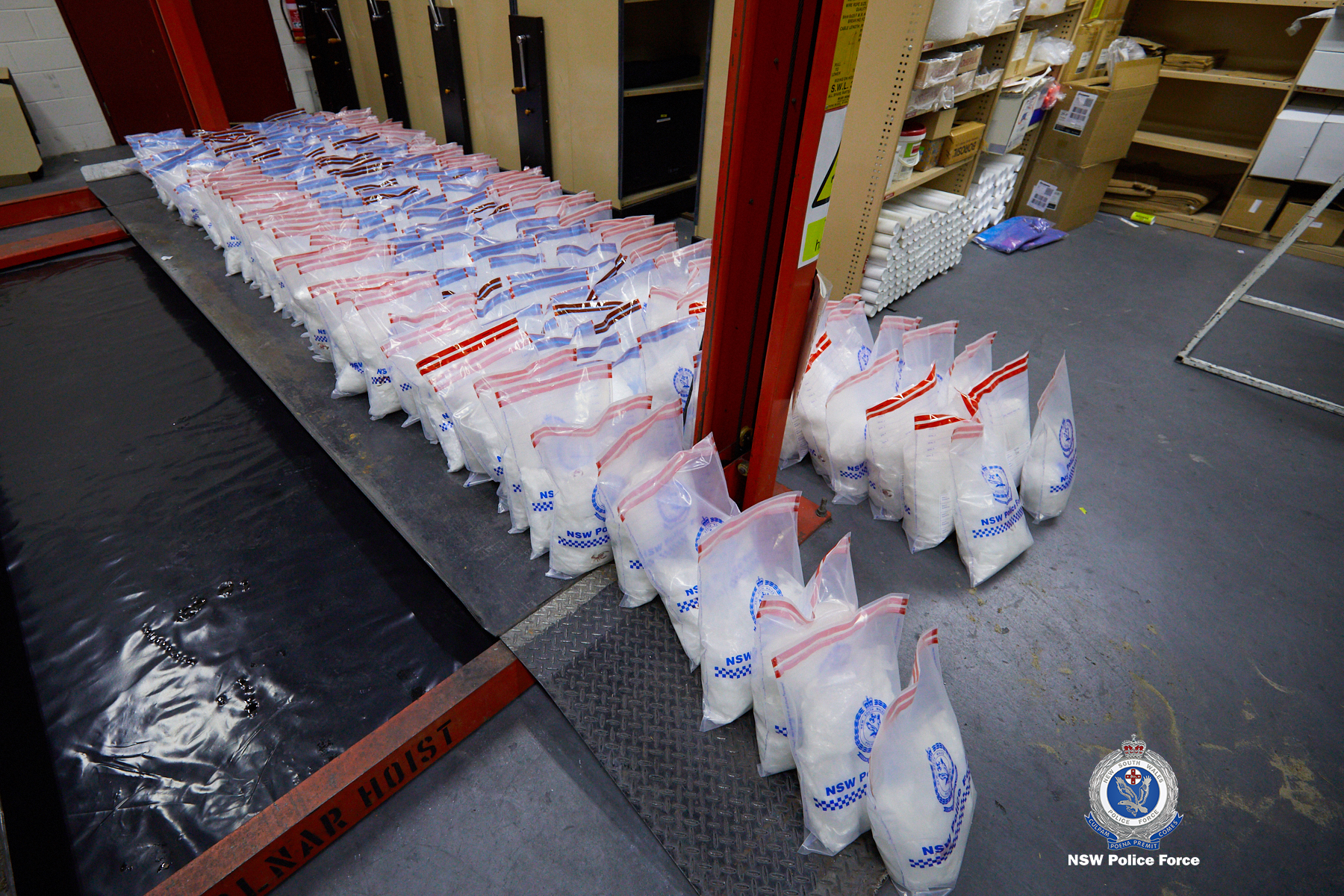 Three have been refused bail and will appear in Sutherland Local Court today.