The 29-year old woman has been charged with murder.

A woman wanted by police in relation to the death of a young woman at an inner Sydney apartment has been arrested after she was spotted by a 2GB listener.

Emergency services were called to Rose Valley Way in Zetland at about 8.45pm last night after a woman was found on the footpath at the back of a unit complex.

Police performed CPR on the 23-year-old but she couldn’t be revived.

It’s believed she fell from her fifth-floor apartment to her death, with neighbours reporting they heard a commotion before the woman was found. 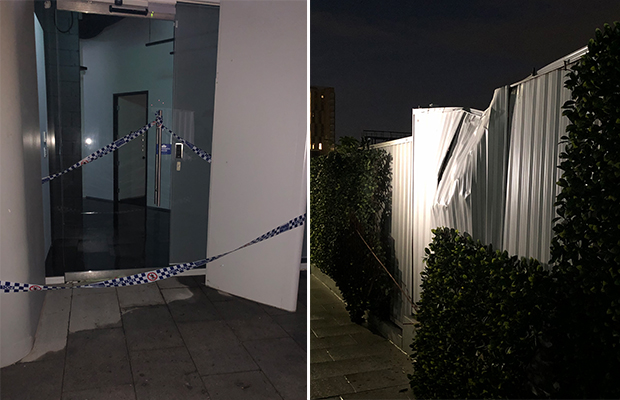 Police began searching for 29-year-old Zixi Wang, also known as Jessie, who they think was at the apartment when the incident occurred.

Listener James called in to tell Ben Fordham he has spotted Zixi Wang’s car at Sea Cliff Bridge in Clifton.

He says he called 2GB to verify the number plate before contacting police.

“I followed her back down to the Sea Cliff Bridge and kept my eye on her until the police came.”

Police have now confirmed the woman is in custody.

“Following assistance from the public, at around 3:30pm today officers located a white Mercedes and a woman at Sea Cliff Bridge, wanted in connection with an incident in Zetland. The woman has been arrested and is assisting police with their inquiries, and her vehicle has been secured for forensic purposes.”

James has thanked Ben’s team for helping him identify the car.

“Thank you to 2GB, it wouldn’t have happened otherwise.”

Police Commissioner Mick Fuller rang in to congratulate James on going above and beyond to help police with the investigation.

“We rely heavily on the media and the community to solve so many crimes, but for him to have such a cool, calm response to this [as well as] his natural ability to catch criminals.

“In a sense, James may have missed his calling!

“He did amazing work and I’m hoping to get him number off you, Ben, so I can call him and thank him personally.”