Police have busted a car rebirthing operation in Sydney’s west, with stolen cars destined for Egypt.

Following investigations, Bankstown Police searched a Strathfield South cargo facility, where they discovered the front end of four Toyota HiLuxes that had been reported stolen, and a large number of car parts. 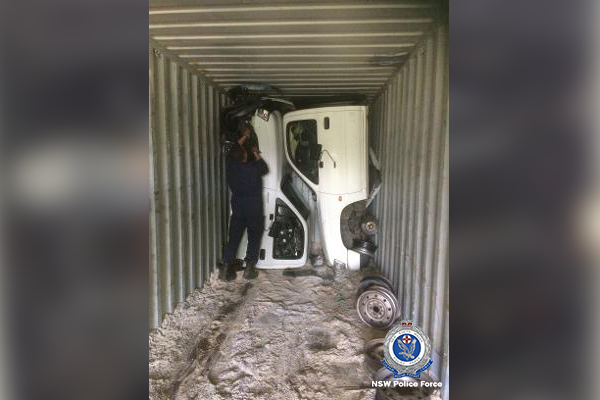 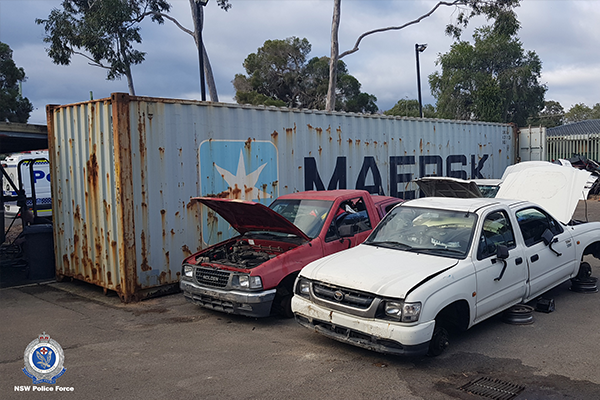 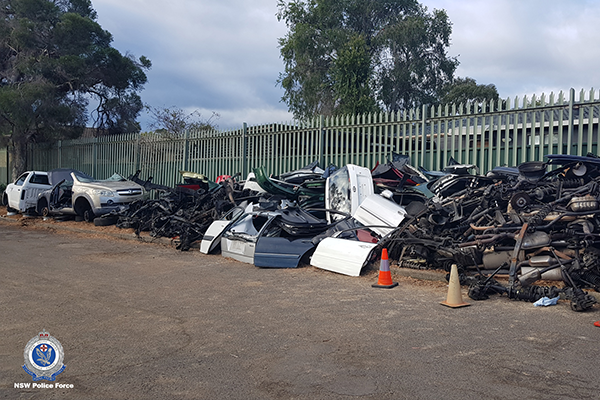 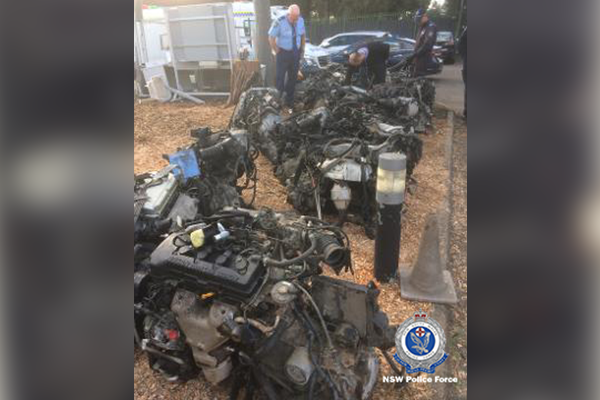 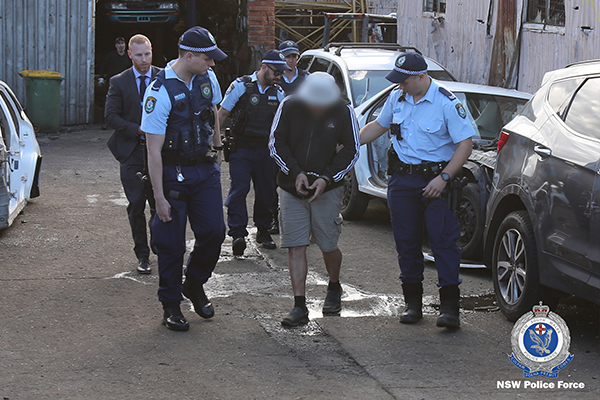 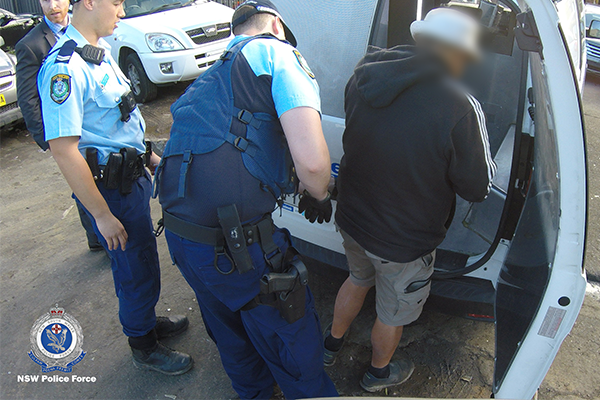 The items were stacked in an industrial shipping container that was due to be exported to Egypt.

A 53-year-old man was arrested and charged with 15 offences linked to the alleged organised theft of the motor vehicles and parts.

“These Hiluxes, they are a vehicle of choice in this organised crime world, and many of them don’t get recovered.

“So, they go somewhere and we had some intelligence they do go overseas.”

Jim Wilson added that he had heard the vehicle of choice for al-Qaeda and other terrorist groups in the Middle East was the HiLux.