The Hollywood heartthrob and star of The X-Files is heading to Australia for his Hell or Highwater tour.

One of Hollywood’s most acclaimed actors, David Duchovny is more than just a screen star. He’s an author with two books to his name and is also a singer.

2GB’s Chris Smith spoke to Duchovny about his music career.

“It just came from a deep dark place.

“I was going through a divorce and I had more time on my hands than I was used to having because I was away from my kids. I was just going little nuts.

“Music is going to help me through this time.”

Despite his success, the performer remains humble, telling Smith “I never thought I would be recording… that I would be performing.”

Next, Duchovny hopes to return to film.

“I would like to direct some more films. It’s a matter of finding the time.”

X-Files fans shouldn’t expect to see a crossover between Duchovny’s singing and acting career, but all the details about his Hell & Highwater tour can be found here. 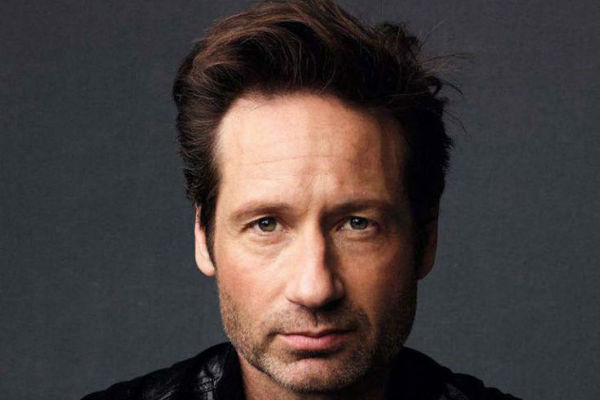