The fund will see $100 million made available for drought resilience and preparedness every year.

“I think we need to continuously look at what we do,” Mr Finlay said.

“I’ve been involved with drought policy for 15 years, through various agricultural organisations including the NFF, we’re in a wretched drought now, and for many areas the worst in living areas.”

The committee’s role will be to work with communities impacted by drought to determine what projects and initiatives are most worthy for the fund.

“We need to continue look at how we address all of those issues, we can’t prevent them, but how we can actually be more resilient,” Mr Finlay said.

The committee will meet for the first time next week. 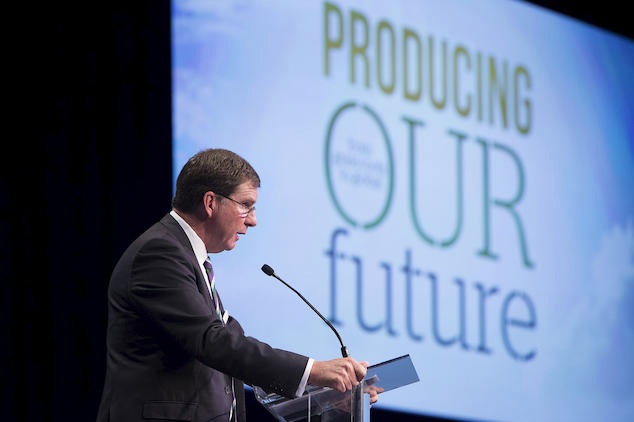