“We need to phase it out”: Liberal MP Jason Wood on live animal exports

The issue of live animal exports is back on the agenda, with Liberal MP Sussan Ley poised to introduce a private members bill calling for the trade to be phased out.

“It’s failing on the grounds of cruelty every way you look at it,” says Mr Wood, who is the member for La Trobe, Victoria.

“My problem is, I’ve been given assurances that it would be fixed and it hasn’t changed. We need to phase it out, we need to give packages to farmers to transition to packaging meat.”

Though against the immediate cessation of the industry, Mr Wood says a gradual phase-out is necessary if animal welfare is going to be respected.

“If you had a person ring up and say they’ve seen a dog in someone’s car with no water, the police would go round and break the window to get the dog out. Yet it’s okay to send the sheep over in these conditions.”

Despite being at odds with the Liberal party line on the issue, Mr Wood has ruled out crossing the floor.

“Our intention is not crossing the floor in Parliament. The whole intention is to within the Coalition, work out a sensible solution.” 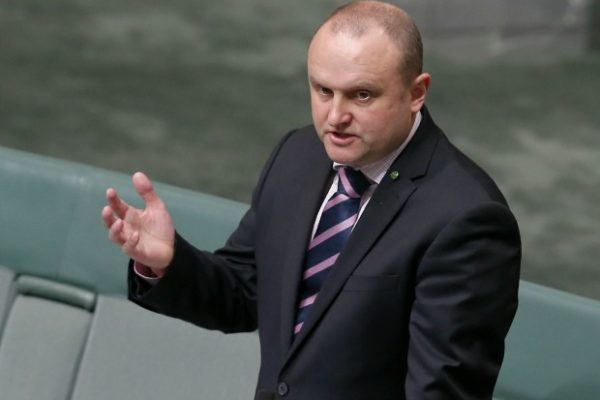