‘We don’t have a seat at the table’: NSW Treasurer calls for states to have more say-so in immigration rate

As the NSW Premier moves to establish an ‘expert panel’ into Sydney’s ballooning population, the state’s Treasurer is also calling for Australia’s immigration rate to be reined in.

Dominic Perrottet has joined the growing chorus of commentators urging the Federal Government to curtail our immigration intake, with Sydney now drowning in the stagnating wage growth, sky-high property prices and congestion inextricable with a booming population.

“We don’t have a seat at the table when it comes to the rate of immigration into the country and there’s no doubt a lot of that immigration comes to Sydney,” he tells Michael McLaren.

“Whilst the federal government gets the benefit of the income tax, it is the state government that has to foot the bill for the infrastructure associated with that intake.”

“We’re doing record amounts of infrastructure, $87 billion in four years. I just think it’s fair that we have a seat at the table, because it is the states that have to plan for the future and without being involved in that decision-making, it makes it incredibly difficult.” 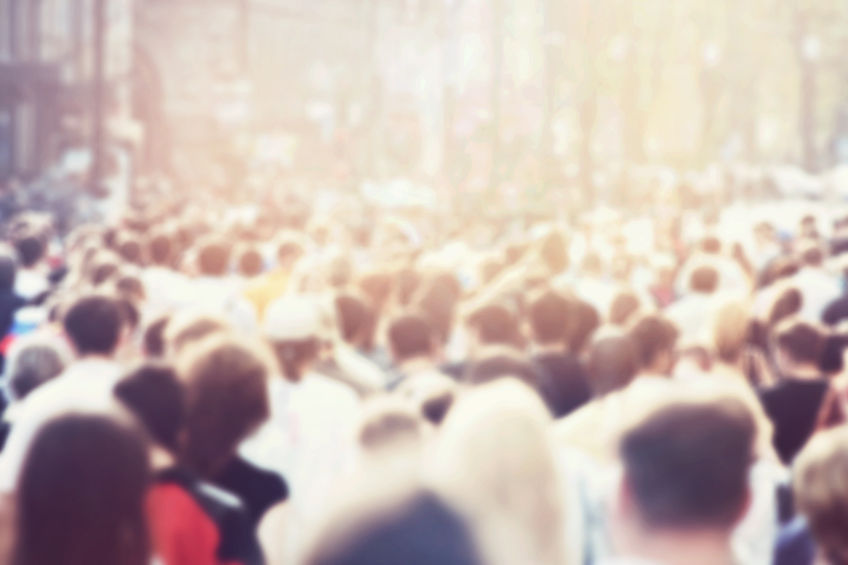