News that the Victorian Government will keep secret the detail of its memorandum of understanding with Beijing around China’s Belt and Road Initiative has attracted the ire of those in the national security game.

Confirmation that the Andrews government would not be making the terms of the agreement with China public materialised yesterday. Though aggrieving many, word of the agreement received the ringing endorsement of Federal Trade Minister Simon Birmingham. This approval came despite the fact that Mr Birmingham had also not seen the details.

Given the initiative seems to be underpinned by a motive to expand China’s hegemony and clout,  Michael Shoebridge from the Australian Strategic Policy Institute says the saga spells bad news.

“There is a growing international backlash about the lack of transparency on China’s Belt and Road Initiative,” he tells Michael McLaren.

“They’re undercutting the international drive to get from Beijing what their actual purposes are and what the details of all these deals are.” 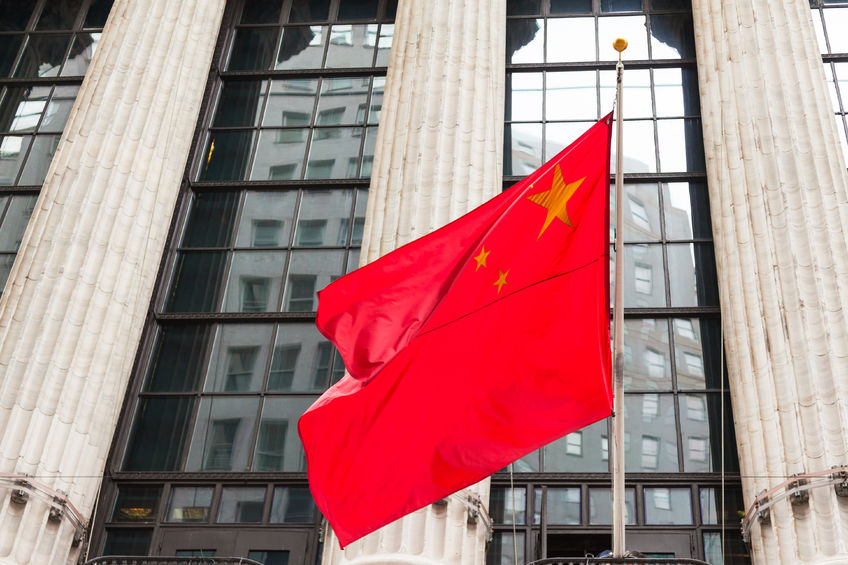