US embassy to open in Jerusalem

On the 70th anniversary of  Israel’s  independence, America will officially open a new US embassy in Jerusalem today.

The inauguration of the embassy has seen Ivanka Trump land in Israel for the occasion, while Palestinian protestors in Gaza prepare for a day of rallies along the frontier.

Vic Alhadeff, CEO of the NSW Jewish Board of Deputies, says the day is a big occasion for the Jewish community.

With Trump representing one of the strongest supporters of Israel that the White House has seen, Mr Alhadeff says the day reiterates the positive strides that Trump has made in the arena of international diplomacy.

“Donald Trump, like him or hate him, what he’s done here is positive. With the relocation of the embassy and the abandonment of the Iran deal- both of those are actually positive moves. Israel is certainly very appreciative of these moves.” 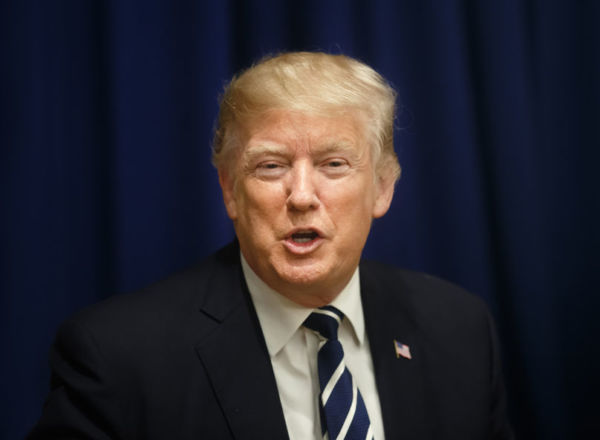