Labor’s Shadow Minister for Agriculture, Joel Fitzgibbon, gave notice on Wednesday that he would propose amendments to ban live sheep exports in Parliament.

But things didn’t go as planned.

“It was pretty extraordinary in the House of Representatives,” says Mr Fitzgibbon.

“Sussan Ley’s bill did two things. It would immediately phase out that terrible summer live sheep trade and it would phase out the trade more generally over the next five years.”

The Government then decided to action a bill of their own, which sought stronger penalties for breaches of animal welfare.

“We were prepared to support that, it does no harm. But the reality is it doesn’t matter if you increase penalties, because they’re never imposed.”

Mr Fitzgibbon then sought to amend the Coalition’s bill, in the same terms as Sussan Ley’s private members’ document.

“The Government was worried a number of MP’s would cross the floor. So rather than be defeated, they pulled the bill.”

This has called the so-called “urgency” of the Coalition’s bill into question.

“What Malcolm Turnbull has effectively done is put his own position ahead of the interests of animal welfare.” 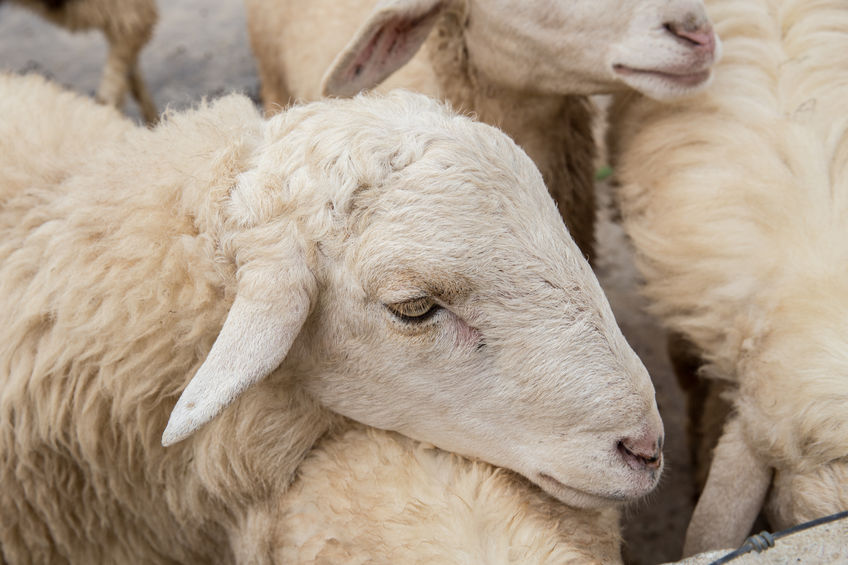