Michael talks to Dr Meleah Hampton, Historian at the Australian War Memorial on the 100th anniversary of the signing of the Treaty of Versailles… the most important of the peace treaties that brought World War 1 to an end between Germany and the Allied Powers.

It was signed on 28 June 1919 in Versailles, exactly five years after the assassination of Archduke Franz Ferinand, which had directly led to the war.

Although the armistice signed on 11 November 1918 ended the actual fighting, it took six months of Allied negotiations at the Paris Peace Conference to conclude the peace treaty which was registered by the Secretariat of the League of Nations on 21 October 1919. 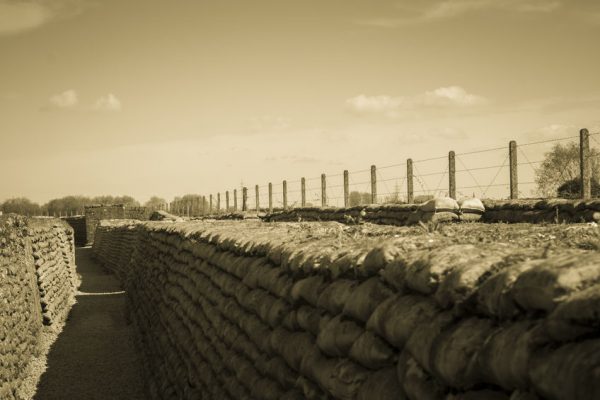