Today marks the 80th anniversary of the Battle of Rabaul

Whether you were alive or not to remember hearing the news, the attack on Pearl Harbour by the Japanese Navy Air Service upon the United States against the naval base at Pearl Harbour in Honolulu early on Sunday, December 7, 1941 is etched in world history. But another significant attack by the Japanese took place just six weeks later when they invaded the town of RABAUL which was the capital of the Australian-mandated Territory of NEW GUINEA. 23rd January marks the 80th anniversary of RABAUL falling to a massive Japanese invasion force which quickly defeated a brave but tiny Australian garrison consisting of the 2/22nd BATTALION LARK FORCE. Chris talks to Tony Webster whose father CORPORAL HUGH ‘NIPPER’ WEBSTER was from that battalion and tells the story of this significant historical event and the men who lost their lives. 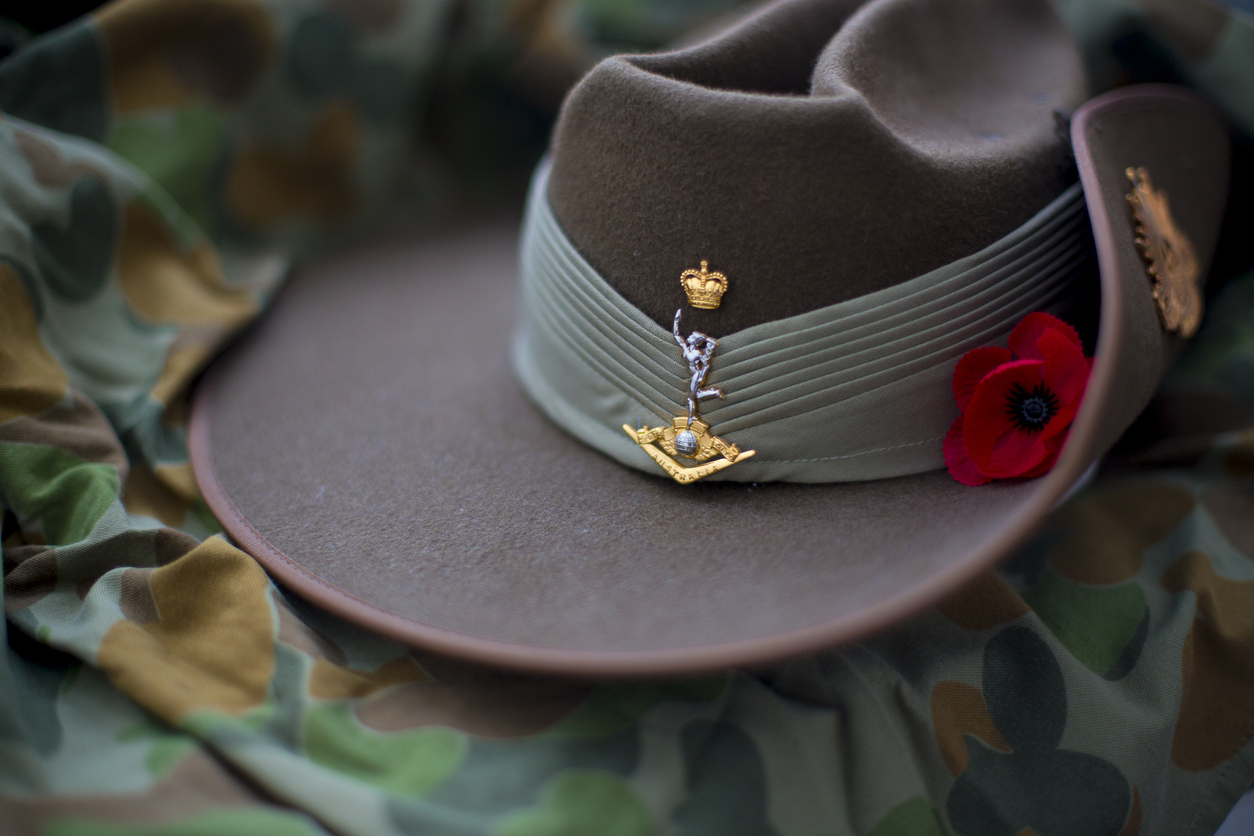