Live sheep exports to the Middle East could be phased out, under a plan being suggested by a Liberal back bencher.

Former farmer and sheep shearer Sussan Ley will introduce a private members bill to parliament to end the practice.

Her change in attitude is after footage emerged of a shipment of nearly 64,000 sheep in August last year from Perth to the Middle East.

2,400 animals died from heat stress, with the vision revealing sheep standing in their own faeces, in overcrowded pens.

The former minister’s bill is receiving backing of the Greens, another Liberal colleague, and Labor.

Rural reporter Eddie Summerfield took a look at the issue in the National Rural News: 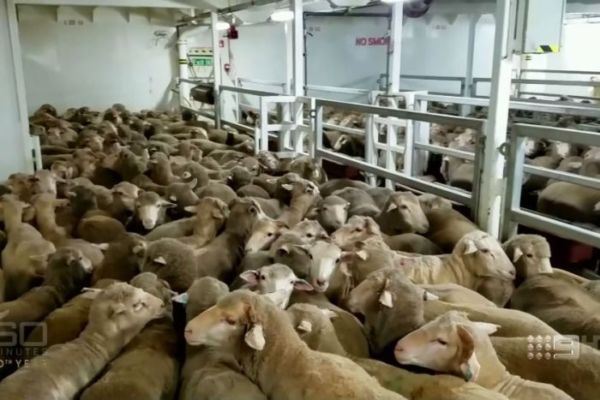