The Labor Government needs to be reined in

On Wednesday, the state marks the 100th anniversary of the day the Labor Party abolished Queensland’s Upper House, and it was T.J. Ryan and “Red Ted’’ Theodore that pulled it off. They ignored a referendum which soundly rejected the plan, and had two ill-fated goes before duping the Governor into stacking the Upper House with Labor MPs, who then committed political suicide by voting themselves out of office. 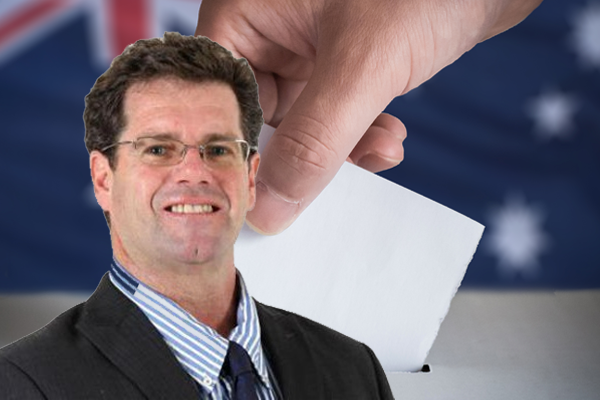