Heritage-listed, the State is located at 47-51 Market Street in the Sydney central business district and was designed by New Zealand theatre architect Henry Eli White, the designer of some 120 theatres in Australia and New Zealand & built from 1926 to 1929.

During its first week patrons were offered “entertainment of unparalleled magnificence” opening with the Ernst Lubitsch, (mostly silent) film THE PATRIOT on 7 June 1929, accompanied by Price Dunlavy billed as a “debonair genius” playing on the wurlitzer organ. The first sound film screened was Paramount’s A DANGEROUS WOMAN on 29 June 1929.

The State hosts film screenings, live theatre and musical performances and since 1974 it has been the home of the annual Sydney Film Festival. 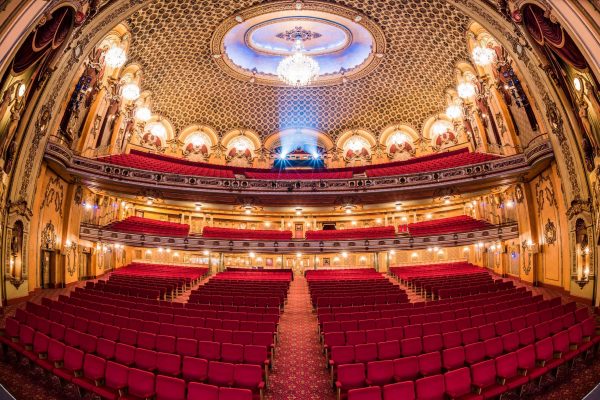