The conservative stalwart has carved himself a permanent place in Australian prime ministerial history, with some saying his guidance is needed to cure the woes of today’s ailing political paradigm.

“His longevity alone shows the exceptional leader he was,” says Nick Cater, Executive Director of the Menzies Research Centre.

“It was his ability to command authority, to produce and persuade people of the importance of his policies that gave us that wonderful period of growth after World War II.”

Despite a readiness to juxtapose today’s politicians to the immortalised yardstick of the Menzies Government, Mr Cater says we should resist the temptation of doing so.

“It’s a little unfair to compare the politicians of today to Menzies,” he says.

“He was governing very different times. We didn’t have the 24 hour news cycle or the internet. It was a different era, with different constraints.” 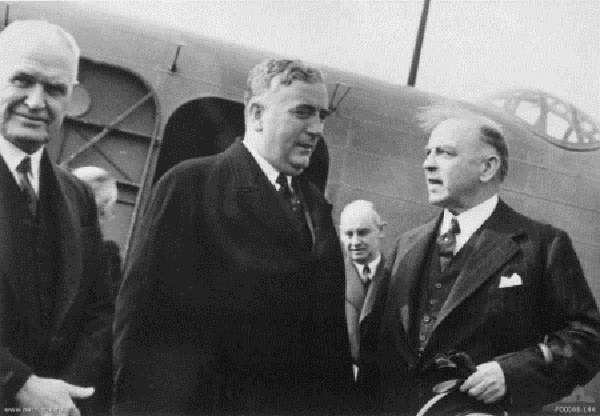