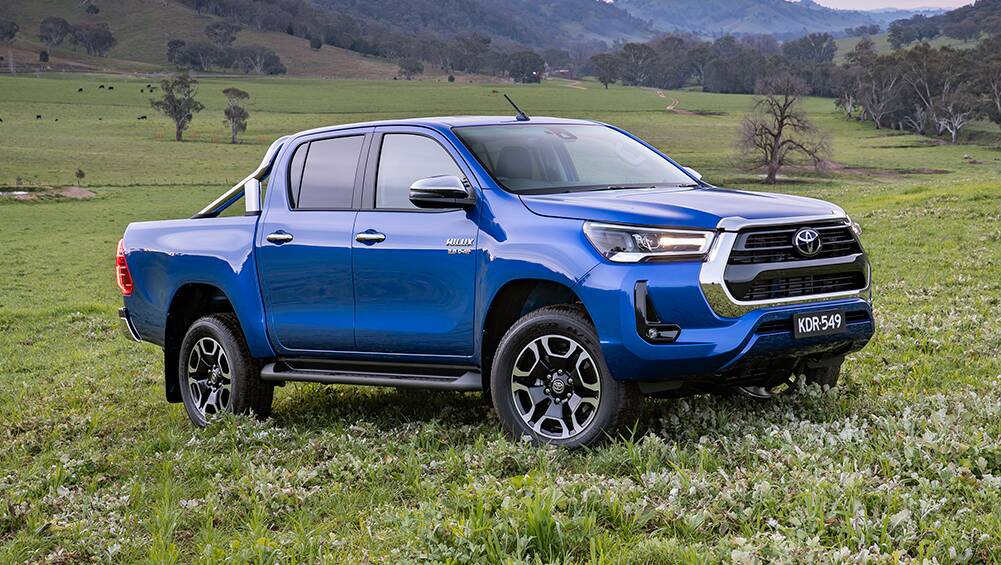 The world shortage of semiconductors has meant long delays for customers hoping to get behind the wheel of their new car.  And it’s the same the world over with some car makers stockpiling models with the aim the retrofit the chips when they become available. One of the flow on effects has seen used car prices skyrocket as the market is starved of trade-in stock. According to one used car analyst used car prices have risen 34 percent in the last 12 months.

The chip shortage has seen the number of new vehicles shipped into the country drop while new car demand has been at record levels. Such has been the demand for utes that one and two-year-old models have been bringing close to new car value. The Toyota Hilux is one such ute, with some of Toyota’s factories in Japan and Thailand shut down due to COVID-19 supply is expected to be constrained. 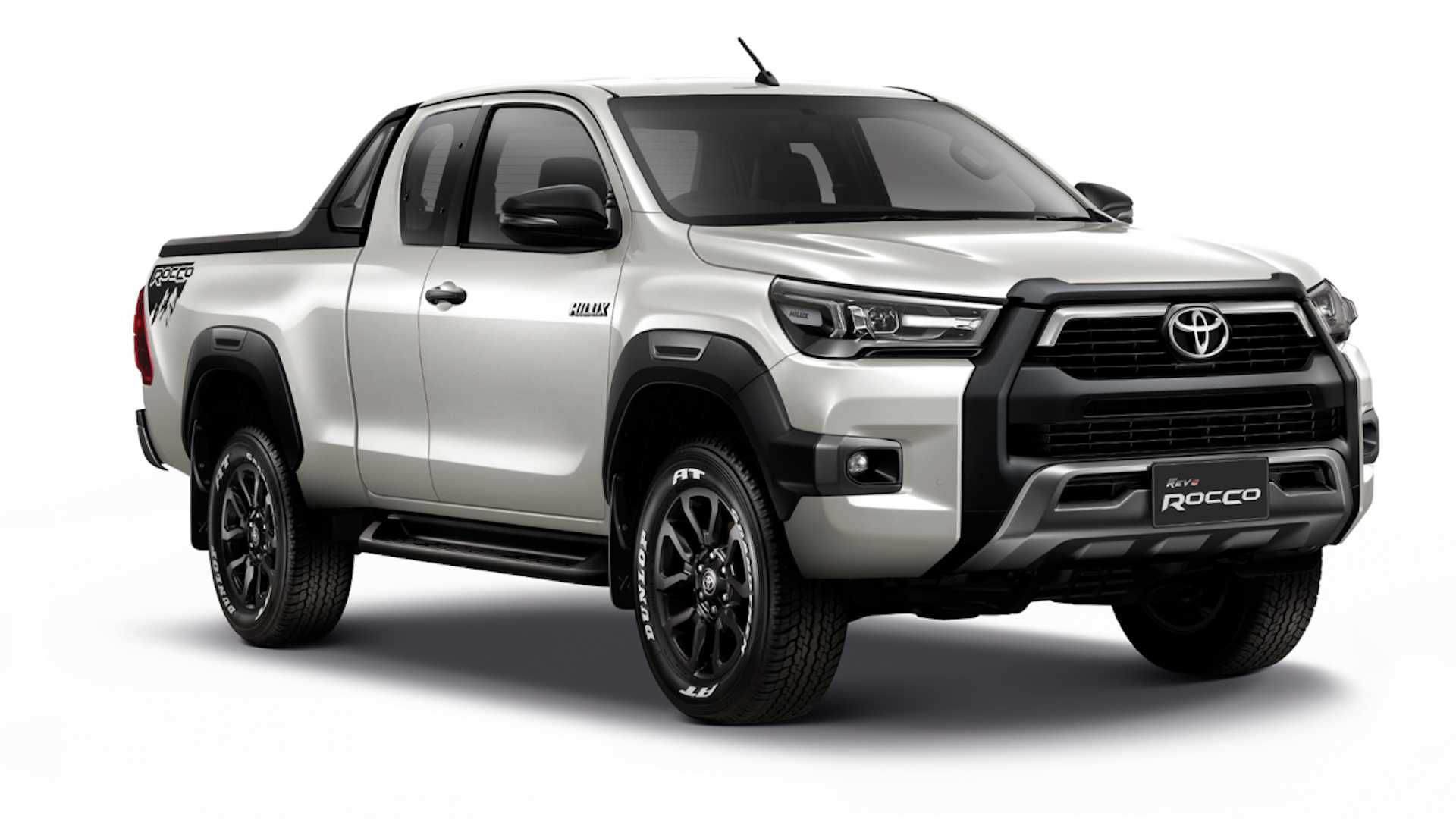