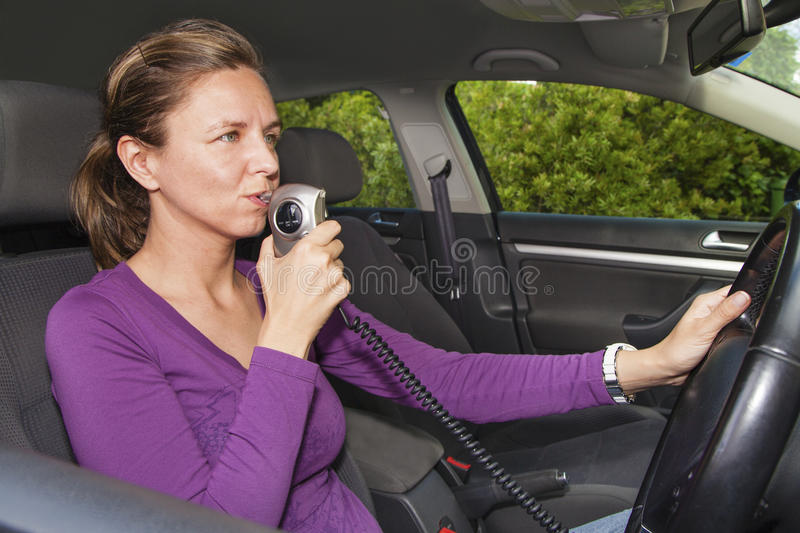 Russia said this week it was contemplating the introduction of mandatory in-built breathalysers on new cars in an effort to stem road deaths due to drink driving. Road fatalities in Russia last year tallied 17,000 on a population of 145 million, an improvement on previous years but still far higher than neighbouring European countries per capita. Drink driving is still a major problem in Russia despite alcohol consumption falling by 43 per cent in recent years. Higher taxes on alcoholic drinks and the banning of home-made Vodka has made little difference to the road toll. The Russian Government is considering forcing all carmakers to fit breathalysers that immoblise your car if you fail a breath test – just who foots the bill is unclear. However if it becomes mandatory other countries are expected to follow suit including Australia. Research here has found drink and drug driving is a contributing factor in 30 per cent of fatal accidents. 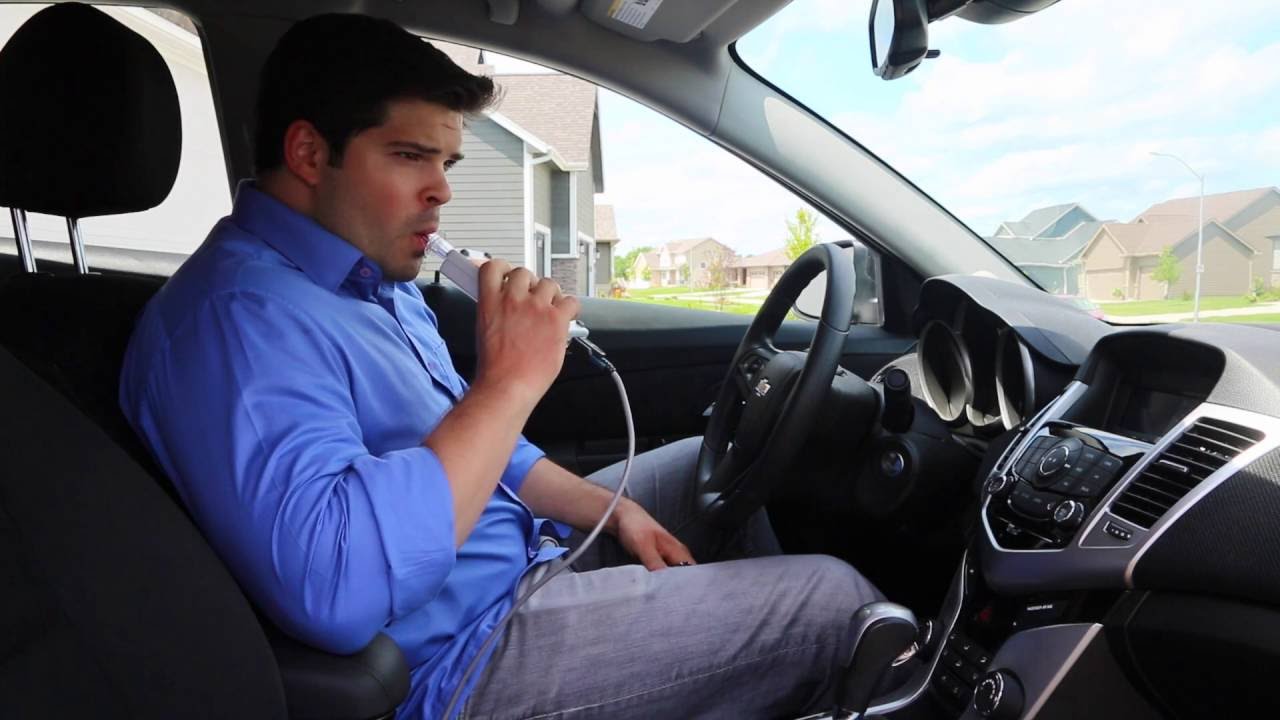