Luke Grant is joined by Emeritus Professor Ian Sloan, President of the Royal Society of NSW fellows, who now counts 66 of their fellows joining a growing body of scientists calling for the pardon and release of Kathleen Folbigg, who is serving a 30-year prison sentence for the murder of three of her children, and the manslaughter of a fourth.

The group have signed a letter to NSW Governor Margaret Beazley and Attorney-General Mark Speakman backing an earlier petition lodged on Folbigg’s behalf in early March.

In November, a peer-reviewed paper written by 27 scientists from across the world concluded that a genetic mutation, CALM2 G114R, had “likely” triggered the deaths of Folbigg’s daughters, Sarah and Laura.

The letter signed by 66 scientists, which was sent to the NSW Governor late last week, says “newly analysed genetic data provides clear evidence of a lethal gene mutation in two children, with a second rare gene defect in the two boys”.

So the question is, does our judicial system have capacity to accept the science? 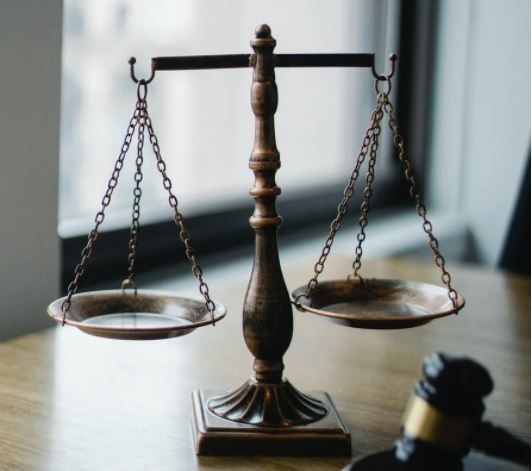