Royal cars or are they carriages? 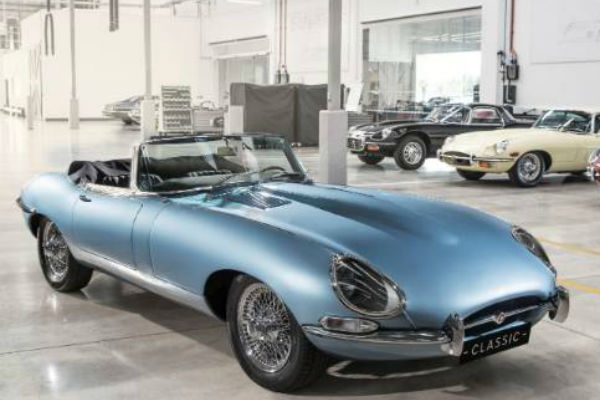 One of the asides of the Royal Wedding was the interest created by the cars used by both Meghan Markle and Prince Harry. The new Duchess of Sussex was chauffeured in a 1950 Phantom 1V Rolls-Royce – and it was obvious that Channel 7 host Michael Usher was captivated by this historic car. However, the car that stole the show was Harry’s going away car – the electric 1968 E-Type Jaguar Zero – converted to electric power – Jaguar’s famous XK engine replaced by a 220kW electric motor – the performance a second quicker to 100km/hour. Whether the electric E-Type Zero goes into production depends entirely on customer interest – however I suspect interest soared after Harry’s expose –Developed by Jaguar Land Rover’s Classic Works the E-Type Zero uses technology from Jaguar’s new I-Pace SUV and according to the company’s Tim Hannig “the unique combination creates a breathtaking driving sensation.” Don’t forget Jaguar claim that all its production vehicles will be electric by 2020. I’m David Berthon 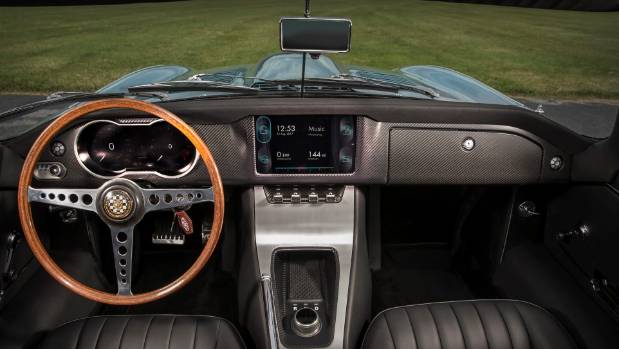