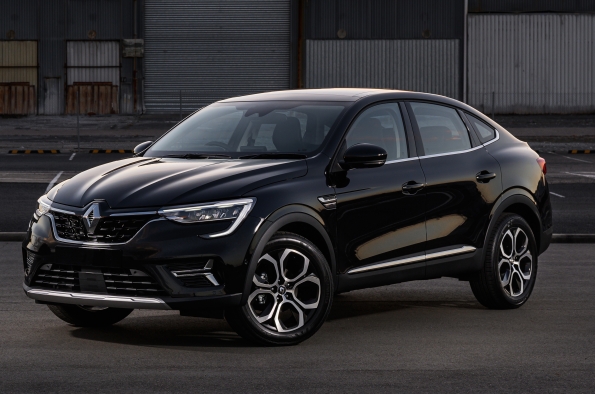 We haven’t heard much from Renault for a while – now under distributor Ateco Automotive here the French brand has just launched the small Arkana coupe-style SUV which fits between its small Captur and medium sized Koleos models. The Arkana arrives in two grades initially, the entry Zen from $33,990 and the mid-spec Intens from $37,990. A sporty RS line arrives in January from $40,990.

Nice looking, the Renault Arkana utilises a 1.3-litre four-cylinder turbo engine driving through a seven-speed dual-clutch automatic. Highly spec’d it has an impressive interior. With a wide range of driver support technology the Arkana has been awarded an 5-star ANCAP safety rating, the importer suggesting its luxury fit and finish will see it compete with the likes of Audi’s Q3 Sportback as well as more traditional offerings. However, Renault’s inconsistent performance here in the last 20 years has done little for its prestige image. 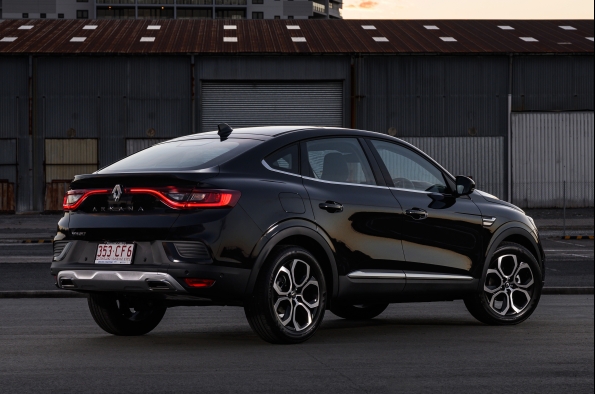 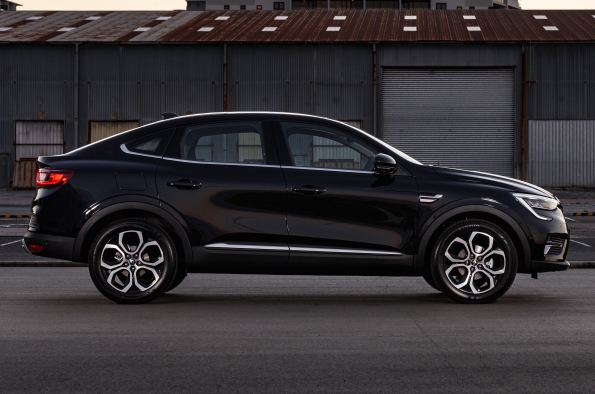