Under a newly proposed Federal Government plan, Australian shoppers would be set to cop a $5 tax on every parcel posted from overseas worth less than $1000.

Parcels transporting things like clothing, makeup and books would be targeted under the new tax regime.

“This is a tax. The idea that we’re adding a $5 tax or tariff to everything under $1000 on top of GST is obviously a really clear revenue grab” says Dr Chris Berg, who co-authored a submission into the Senate Inquiry on the matter.

“The people who are going to be very excited about it are the protected Australian retailers, who have discovered they are so noncompetitive against foreign imports.”

Whether the tax will make an impact on the budget’s bottom line is unclear.

“It depends on how much consumers avoid shopping overseas,” says Dr Berg from the Institute of Public Affairs.

“If these substantial new taxes on top of goods mean it is less cheap to buy things from overseas and fewer people do buy, the government is not going to raise that sort of money.” 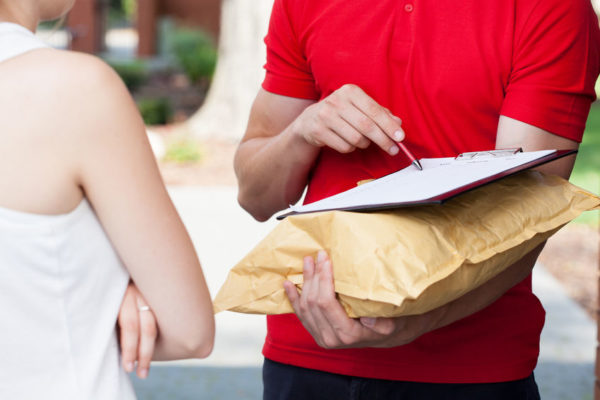