Price parity between petrol and electric cars some years away 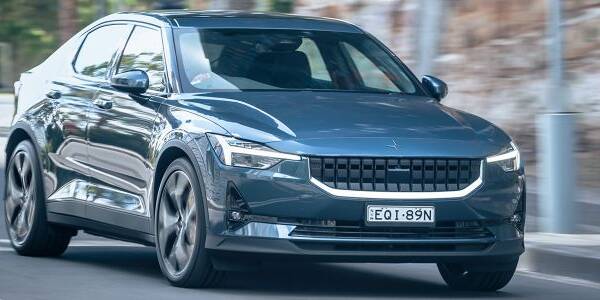 Most car companies in recent years have predicted that price parity between
petrol and electric cars would be achieved around 2027. However, in an interview
at last week’s Paris Motor Show, the global boss of Renault, Luca de Meo,
claimed that due to the rising cost of a battery’s raw materials in the last two
years, namely lithium, nickel, manganese, and cobalt, we may not see price parity
until the next decade. – the precious raw materials rising in the period by around
140 percent. Renault has previously announced it is aiming for 100 percent of its
new-car sales to be electric by 2030, five years before the EU’s proposed ban on
petrol and diesel cars. However, while Renault is still aiming for this target, de
Meo says it will be customers, not car companies, who’ll eventually decide when
petrol and diesel cars will die. I’m David Berthon. 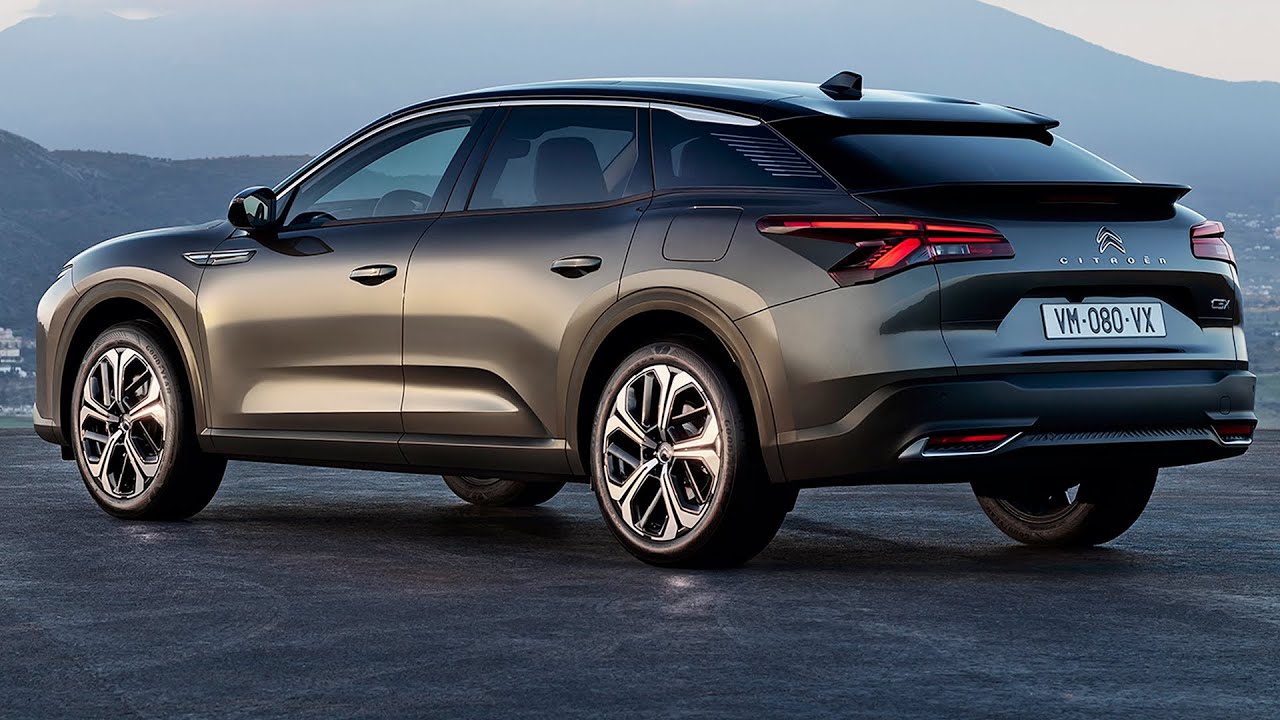